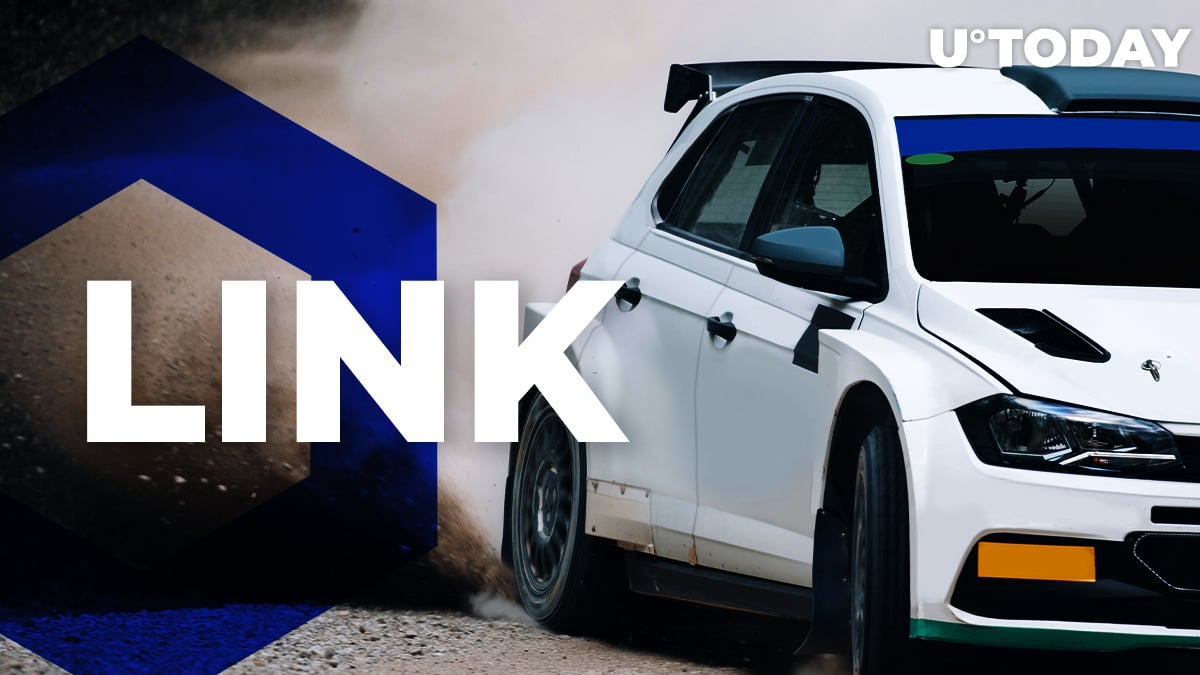 Chainlink saw yet another major rally on Aug. 8 that took it to yet a new all-time high of $13.76 on the Bitstamp exchange.

The token awed the cryptocurrency space with a 37 percent price surge that devastated short-sellers.

After the bulls took a bit of a respite, the token’s price retraced to its current level of $12.68. It is still up a whopping 956 percent since “Black Thursday.”

The massive daily candle that was recorded yesterday was a watershed moment for Chainlink given that it managed to become the world’s third-largest cryptocurrency, according to data provided by Messari's OnChainFx.

With a market capitalization of $12.7 bln, LINK has trumped both Tether (USDT) and XRP. The latter is struggling to regain its speculative luster after losing it to Chainlink.

Notably, those who got into LINK one year ago, when it was sitting at 12th spot, would have walked away with 457 gains.

XRP, on the other hand, is down 4.88 percent on the year-over-year basis.

A huge uptick in activity

According to cryptocurrency analytics platform Santiment, the high-flying cryptocurrency also managed to reach a new peak in terms of daily active addresses that surpassed 15,600.

Still, this is merely a drop in the bucket compared to the level of activity registered by Bitcoin and Ethereum, the two largest cryptocurrency networks.