Yuri Molchan
In the course of 2020, Bitcoin dropped to the $4,000 zone and spiked to a new all-time high of $28,377; here are the key drivers that pushed BTC to this new milestone 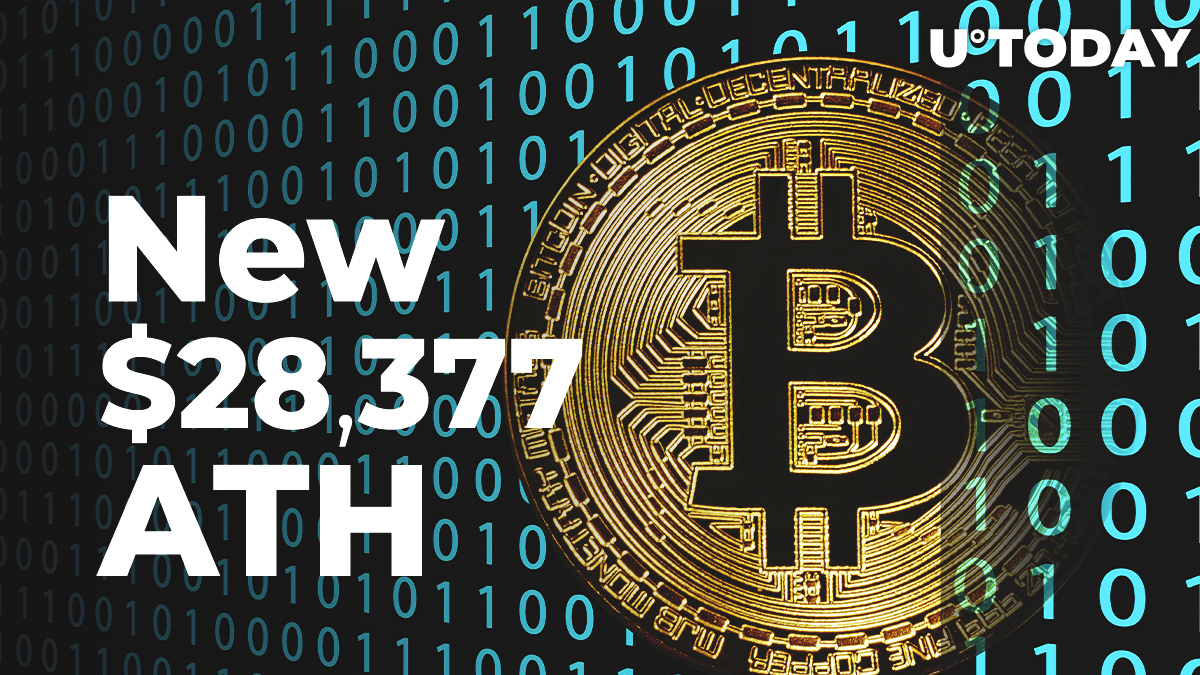 This year, Bitcoin has shown a significant increase in value, hitting a new all-time high above $28,000 and surpassing the Visa giant by market cap.

Below are the major factors and events that ultimately allowed the flagship crypto to achieve its new milestone on charts, a milestone that is miles away from the all-time high of 2017.

This year, Bitcoin has been moving up pretty fast, sometimes showing abrupt rollbacks.

One of the key drivers this year for Bitcoin has been the unstoppable cash stimulus program to support banks, corporations and SME, as well as the "survival checks" worth $1,200 to average U.S. citizens.

The pandemic originating in China and the lockdown that followed caused the U.S. government to initiate quantitative easing measures. A new stimulus package of $900 million has approved in the U.S. recently, to be paid out next year.

The Bitcoin halving that took place in May has not proven to be priced in, as many experts believe. However, some high profile financial managers, who admit Bitcoin's role as a safe haven, say that it had no impact at all.

On March 12, known as Black Thursday, financial markets and oil saw a massive collapse as crude oil dropped below zero. Bitcoin on that day lost around 50 percent within 24 hours, along with other crypto markets.

Related
Whales Shift $967 Million in Bitcoin in Past Two Days While BTC Trades Slightly Under $27,000

In late summer, financial institutions started allocating a large amount of funds to acquire Bitcoin. Publicly-traded business software giant MicroStrategy made several large BTC acquisitions in August and then again in the fall. The company spend around $425 million on BTC.

Jack Dorsey's Square joined MicroStrategy in acquiring Bitcoin, betting $50 million on Bitcoin. In mid-fall, PayPal announced that it will allow its clients to acquire Bitcoin and other top cryptos to use them as a means of payment with more than 26 million vendors next year.

As for banks, there have been positive steps for Bitcoin as well. First, U.S. banks were allowed to work as custody platforms. Also, a JP Morgan analyst called Bitcoin "digital gold" in his report.