Whales Shift $967 Million in Bitcoin in Past Two Days While BTC Trades Slightly Under $27,000

Yuri Molchan
In the past two days, crypt whales have moved an eye-popping $967 million worth of Bitcoin at tiny transaction fees, while Bitcoin hit $28,000 and went back below $27,000 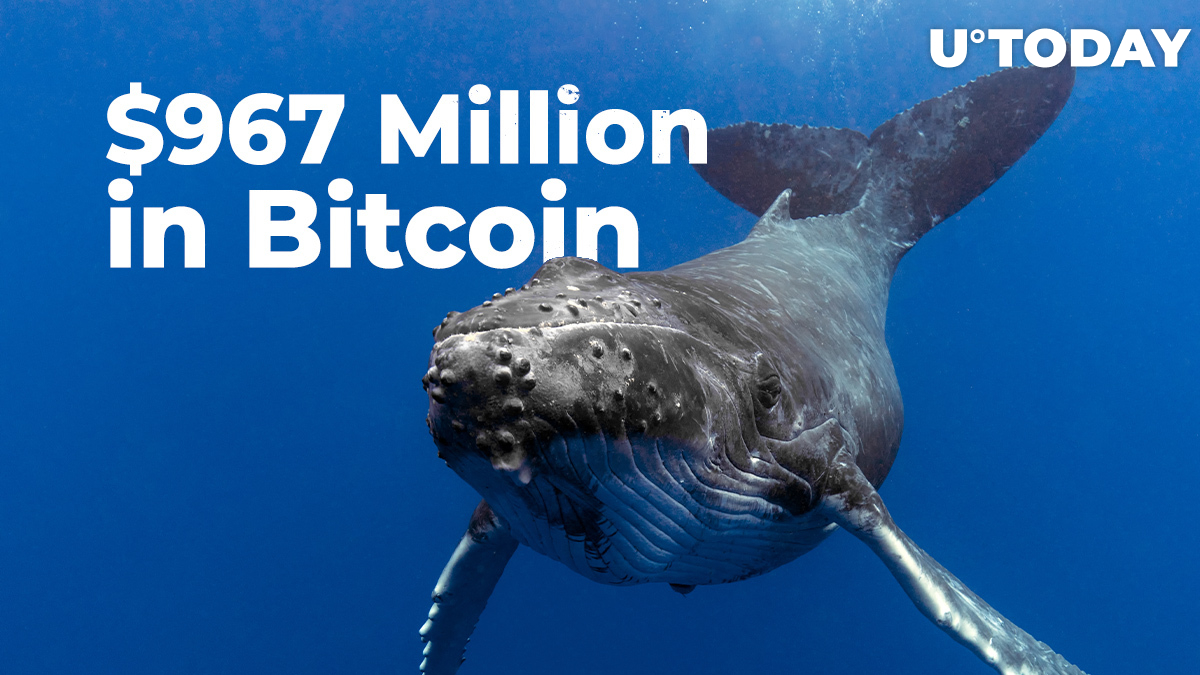 According to Whale Alert, large cryptocurrency holders have sent a massive amount of Bitcoin between anonymous wallets in seven transfers.

This fee cannot be compared to the amount that a bank linked to PayPal would charge, along with a great deal of paperwork that would follow such a massive transfer, a crypto expert pointed out in his tweet.

On Sunday, Dec. 27, another six transactions took place, each carrying approximately a similar amount of Bitcoin.

On Dec. 27, the flagship cryptocurrency blasted through the $28,000 level, which was perhaps unexpected only a day earlier; on Saturday, BTC was changing hands in the $24,800 area and breached through the $25,000 mark later that day.

At press time, however, the king crypto has rolled back from the milestone level reached a day earlier.

Meanwhile, retail users continue to enter Bitcoin via the Paypal giant. As reported by Pantera Capital CEO Dan Morehead last week, the Paypal platform has been sucking up more than 100 percent of the newly mined BTC.

Blockstream CEO Adam Back believes that it was retail users that pushed Bitcoin past three new all-time highs on Christmas Day: $24,700, $24,800 and ultimately $25,000 per BTC.