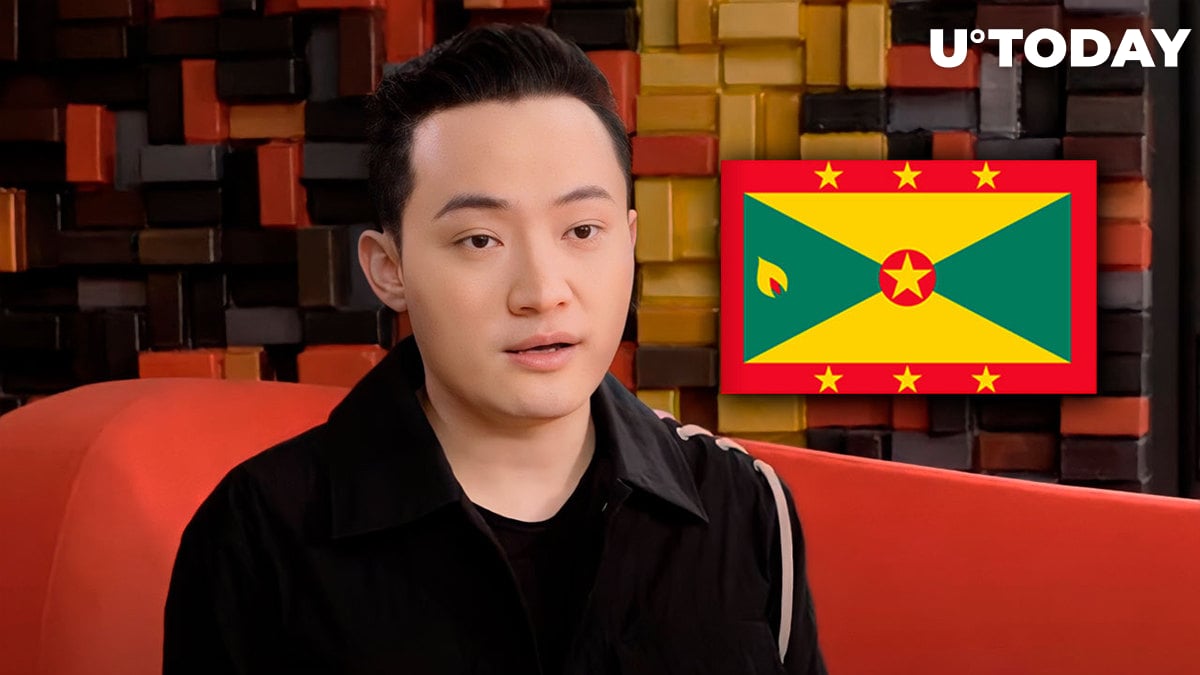 The founder of TRON joined Grenada's government as an ambassador to the WTO last December and discussed important issues that included the digitalization of the economy and blockchain technologies at the Twelfth Ministerial Conference.

While speaking on the Small Island Developing States, Sun touched on such issues as ecology, e-commerce, economies, and other problems present in the world. The conference, in general, covers many topics, including safety, protection, an e-commerce moratorium, and trade facilitation. Many industry experts were also speaking at the conference, apart from Justin Sun.

OECS Members of the World Trade Organization spoke firmly and with one voice on trade matters affecting the Eastern Caribbean.

While representing Grenada, Sun stated that the country heavily depends on multilateral trading systems and needs a hand in creating a digital economy that will help the country’s economic infrastructure to face future crises.

According to a video that the Organization of Eastern Caribbean States has shared, Sun expressed his disturbance about Grenada's issues with increasing commodities prices and environmental emergencies, which implementing e-commerce and a flexible digital economy can help alleviate.

Justin Sun is playing a huge role in Grenada's economic development by helping with cooperation between Grenada and other countries that can help it with economic growth and the implementation of digital technologies. His main goal is to bring digital transformation to the country and prepare its economy for a worldwide economic rollover.

Sun is one of the most experienced representatives of the digital assets industry who founded the TRON network in 2017. TRON has become one of the most significant projects on the cryptocurrency market, with over $6 billion in capitalization. Sun is planning on using his experience in blockchain technology to digitize trading, investment, and governance processes in Grenada.