John McAfee Predicted That Bitcoin Would Be Trading at $500,000 Today 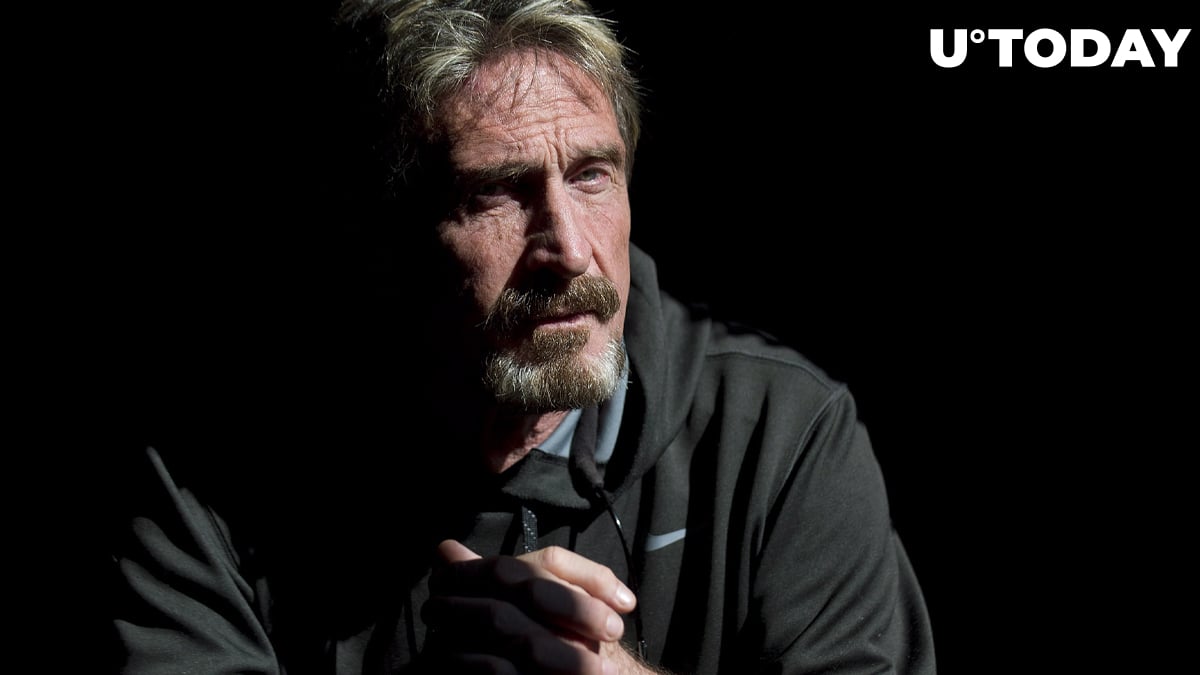 Cybersecurity veteran John McAfee made his iconic prediction that the Bitcoin price would reach $500,000 three years ago.

Barry Ritholtz of Ritholtz Wealth Management wished the septuagenarian “good luck” at winning his bet. He will definitely need the luck, considering that BTC would have to surge by 5,394 percent by the end of the day.

The most famous Bitcoin price prediction

On July 17, 2017, when the Bitcoin price was trading at just $2,800, McAfee—who claimed to have a doctorate in point-set-topology (the study of surfaces)—was certain that the leading cryptocurrency could reach $2.4 mln (or even $2.6 mln based on other mathematical models).

The fact that McAfee was actually terminated from his PhD research program in mathematics over sexual misconduct should have been a wake-up call for those who took his tweet at face value.

While ridiculously bullish forecasts hardly surprise anyone in the crypto space, it was McAfee’s outrageous bet that made him stand out. On the same day, the crypto baron promised that he would eat his penis on live TV if his prediction that Bitcoin would reach $500,000 by the end of 2020 turned out to be inaccurate.

It was an IQ test

In a stunning turn of events, McAfee backpedaled on his prediction back in January when the “dickening”  was just one year away.

Moreover, the eccentric runaway turned his back on Bitcoin itself, comparing it to the Ford Model T and calling its tech "crippled."

Later, McAfee explained that the uber-bullish $1 mln call was basically an IQ test for Bitcoiners:

"If Bitcoin ever hit $1 mil, it's market cap would be greater than the GDP of the entire North American Continent. What idiot could believe such nonsense?"