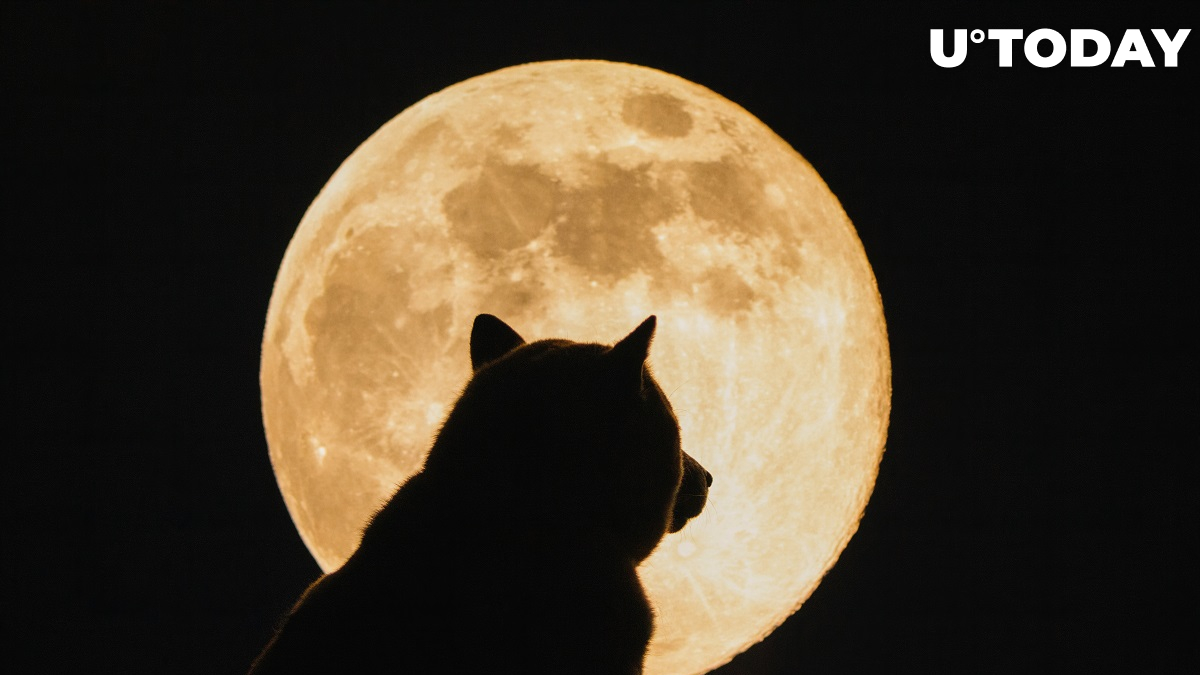 American R&B star Jason Derulo has revealed that he too holds the Shiba Inu cryptocurrency.

The "Whatcha Say" hitmaker took note of SHIB's showstopping rally, adding that he was early to the party.

He claims that he dabbled in the canine mania for fun before realizing profits.

Wow Shiba inu is on a tear. I dabbled early on this one for fun.

Overshadowing Dogecoin, Shiba Inu became the biggest sensation of the year. The upstart cryptocurrency is up roughly 45 million percent since the start of 2021, according to CoinGecko data.

As reported by U.Today, Shiba Inu attained yet another record peak of $0.00004813 earlier today, blowing other top altcoins out of the water.

Notably, the new all-time high was achieved in spite of Elon Musk distancing himself from the cryptocurrency by tweeting that he owns zero SHIB tokens.

Related
Elon Musk Calls Dogecoin “People’s Crypto,” Rejects Shiba Inu
Derulo, who has gained over 50 million followers on TikTok alone, is no stranger to crypto hype. In early September, he tweeted about "ridin' Solana" when the cryptocurrency was running the show with its impressive gains in early September.

He has also joined Snoop Dogg and other celebrities in promoting non-fungible tokens.

In mid-September, the singer invested in Audius, a blockchain-based Spotify competitor, together with pop star Katy Perry.
#Shiba Inu