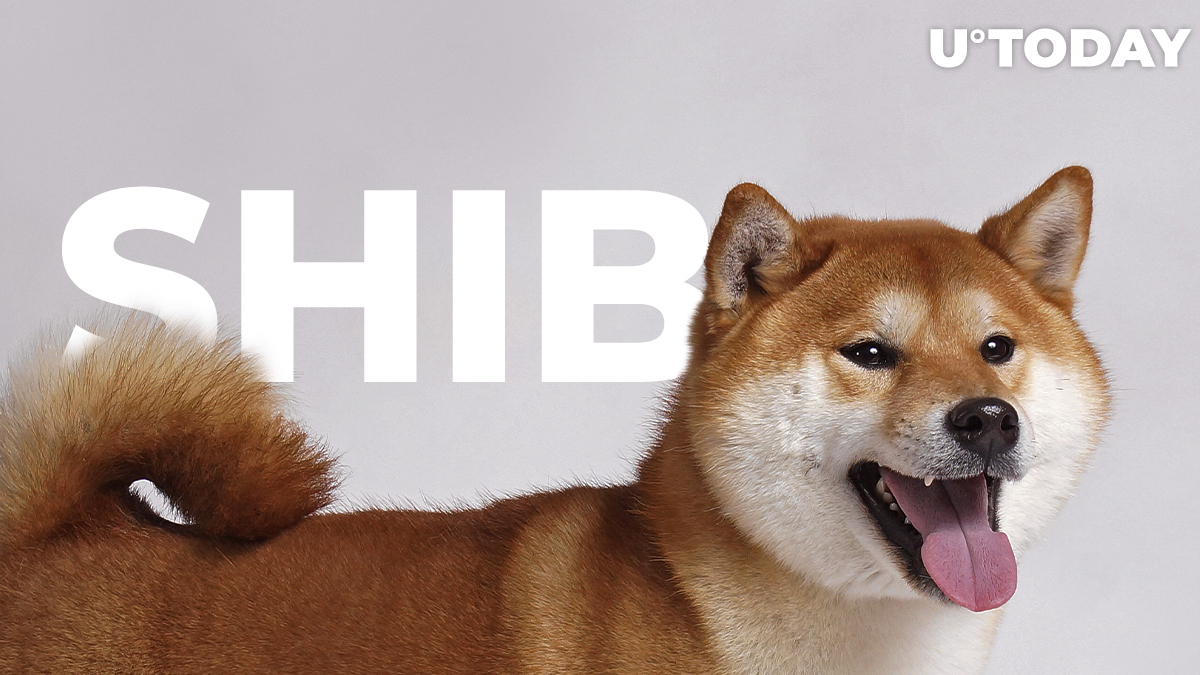 It is up by 19.2% over the past 24 hours, becoming one of the best-performing altcoins yet again, according to CoinMarketCap data.

With a market cap of $19 billion, it is currently the 11th biggest cryptocurrency overall.

The crypto king is currently in the red after failing to gain footing above the pivotal $63,000 level.

Over the past week, Shiba Inu, an arcane canine token, has gained widespread press coverage, with CNN being among the mainstream outlets that reported on the cryptocurrency's eye-watering gains.

The token is up by a stunning 571% this month alone.
#Shiba Inu #Dogecoin News