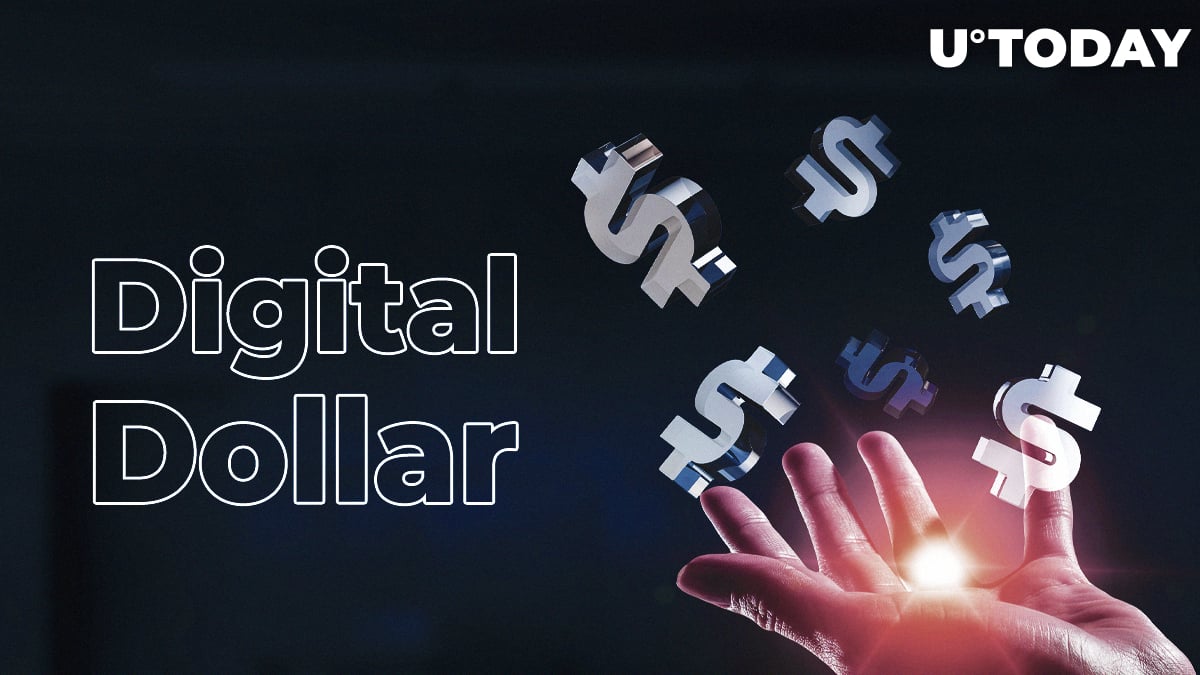 J. Christopher Giancarlo, a former chairman of the Commodity Futures Trading Commission (CFTC), is moving forward with the launch of a digital dollar. Giancarlo, who's also kindly called "Crypto Dad" because of his love for cryptocurrency, is now forming the nonprofit Digital Dollar Foundation to translate his plan into reality.

Giancarlo's foundation has already secured the support of consulting behemoth Accenture. Together, they are going to create the Digital Dollar Project to continue to explore the idea of a tokenized version of the US Dollar.

"We are launching the Digital Dollar Project to catalyze a digital, tokenized U.S. currency that would coexist with other Federal Reserve liabilities and serve as a settlement medium to meet the demands of the new digital world and a cheaper, faster and more inclusive global financial system.”

The project will focus on practical steps that need to be taken for the implementation of a dollar CBDC. They will gather a think tank of businessmen, economists, and regulators to come up with potential design solutions for digital greenbacks.

As of now, it is known that the new cryptocurrency will be backed by the US Federal Reserve, which separated them from tokenized bank money.

The People's Bank of China (PBoC) has been working on creating a central bank coin for about six years. It might race ahead of any other central bank that also plans to launch a CBDC.

Giancarlo told The Wall Street Journal that not modernizing the US Dollar could allow the currencies of other countries to chip away at its dominance.

“Like with the physical infrastructure of this country, if you don’t modernize and keep up with the times, those strengths will begin to fray.”

As reported by U.Today, the Bank of France is also expected to start trialing its CBDC as early as in Q1 2020.