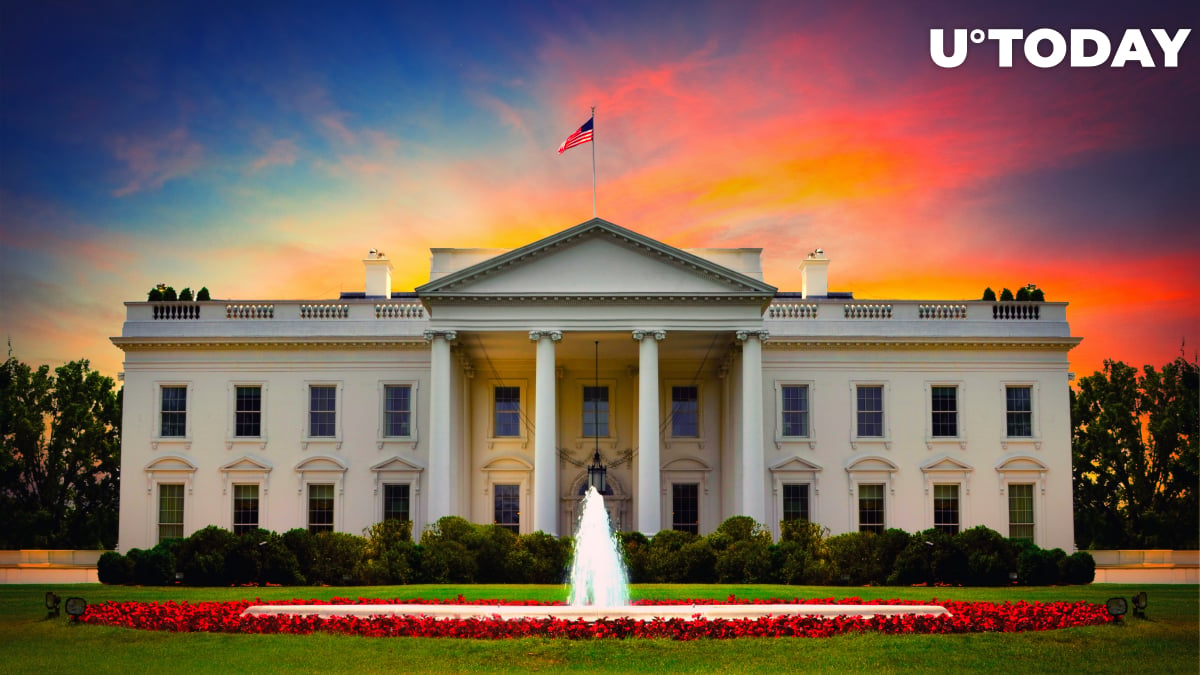 A competing amendment to the controversial cryptocurrency tax provision proposed by Senators Mark Warner (D-VA) and Rob Portman (R-OH) has wreaked havoc on the cryptocurrency industry.

The rewrite was widely criticized within the cryptocurrency community for only giving a pass to proof-of-work mining and sellers of cryptocurrency software and hardware.

As reported by U.Today, the hotly debated provision in the infrastructure bill, which was initially proposed by Portman, could potentially ensnare all sorts of non-custodial cryptocurrency entities by expanding the definition of the term “broker” and enforcing draconian tax reporting rules.

However, the White House came out in support of the Warner-Portman plan, claiming that it “strikes the right balance” and makes an important step toward enhancing tax compliance.

The White House on crypto amendments, statement from @AndrewJBates46: pic.twitter.com/C8sG5aM3oW

The U.S. Senate will reconvene on Saturday in order to continue working on the infrastructure bill after failing to come to an agreement on Thursday night.

A rift within the community

Many members of the cryptocurrency community criticized the Joe Biden administration for picking sides in the debate.

Stuart Alderoty, Ripple’s general counsel, claims that an amendment to the crypto provision should be blockchain agnostic, adding that the government should not be picking winners and losers.

Sen @RonWyden, @SenLummis and @SenToomey introduced a much-needed amendment to the infrastructure bill that is protocol agnostic. The other is not. As we have been saying for years, the govt should not be picking winners and losers in crypto (or any technology for that matter). https://t.co/Y7U5FHYOXD

However, Wyden was slammed by the Bitcoin community for describing proof-of-work as “the most climate-damaging” form of cryptocurrency technology.

The Warner-Portman-Sinema amendment provides a government-sanctioned safe harbor for the most climate-damaging form of crypto tech, called proof-of-work. It would be a mistake for the climate and for innovation to advance this amendment. https://t.co/Ppn5BpoYSX