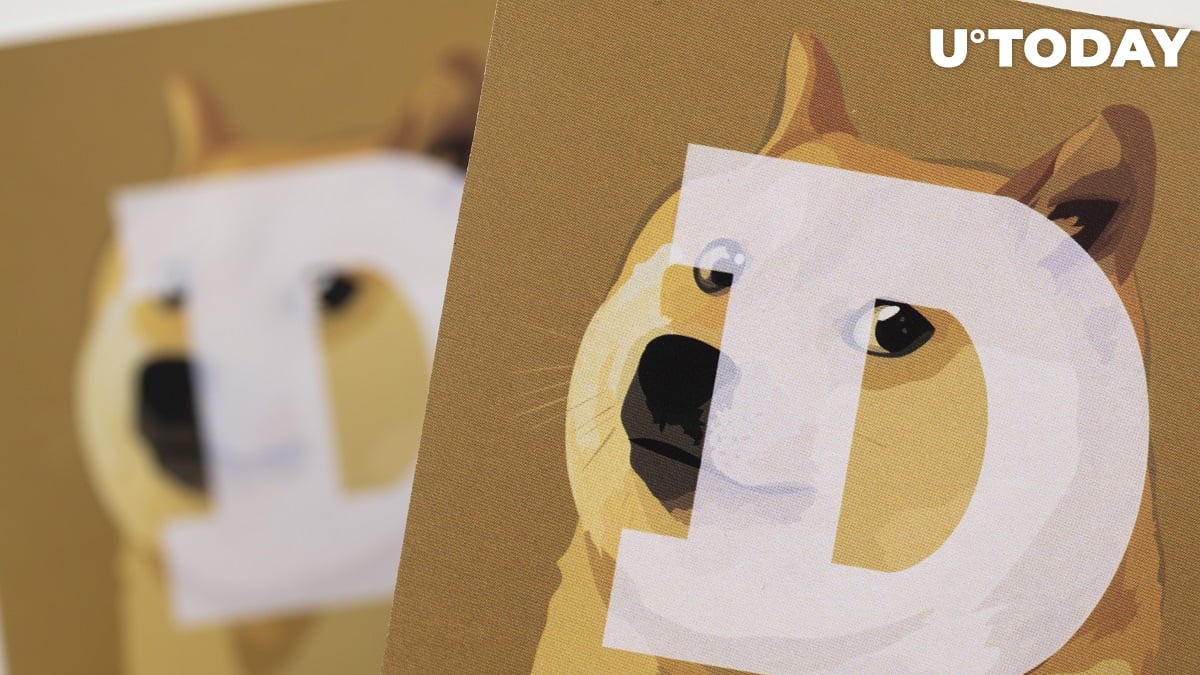 Oscar-winning rapper Juicy J has taken to Twitter to tease the Dogecoin community with what appears to be some lyrics that reference the meme cryptocurrency.

Many of his followers tweeted that they would like him to record such a remix.

The 46-year-old songwriter and record producer, who’s mainly known for such hits as “Dark Horse” and “I Don’t Mind,” has been courting the Dogecoin crew for quite a while.

In early May, he tweeted about dropping “a bag” on the high-flying cryptocurrency, joining the list of celebrities who have bought into the canine craze.

On May 8, Dogecoin skyrocketed to $0.73 but then collapsed nearly 72 percent in less than two weeks.

This, however, didn’t dampen the enthusiasm of the rapper who was still Team Doge despite evidently buying the top.

Dogecoin is not the only speculative cryptocurrency that has caught Juicy J’s attention. The rapper also promoted Safemoon to his 2.7 million followers.

Other hip-hop artists, such as Meek Mill, also have a penchant for meme coins.