Alex Dovbnya
After a multi-week reign, Doge is no longer on Elon Musk's Twitter profile picture 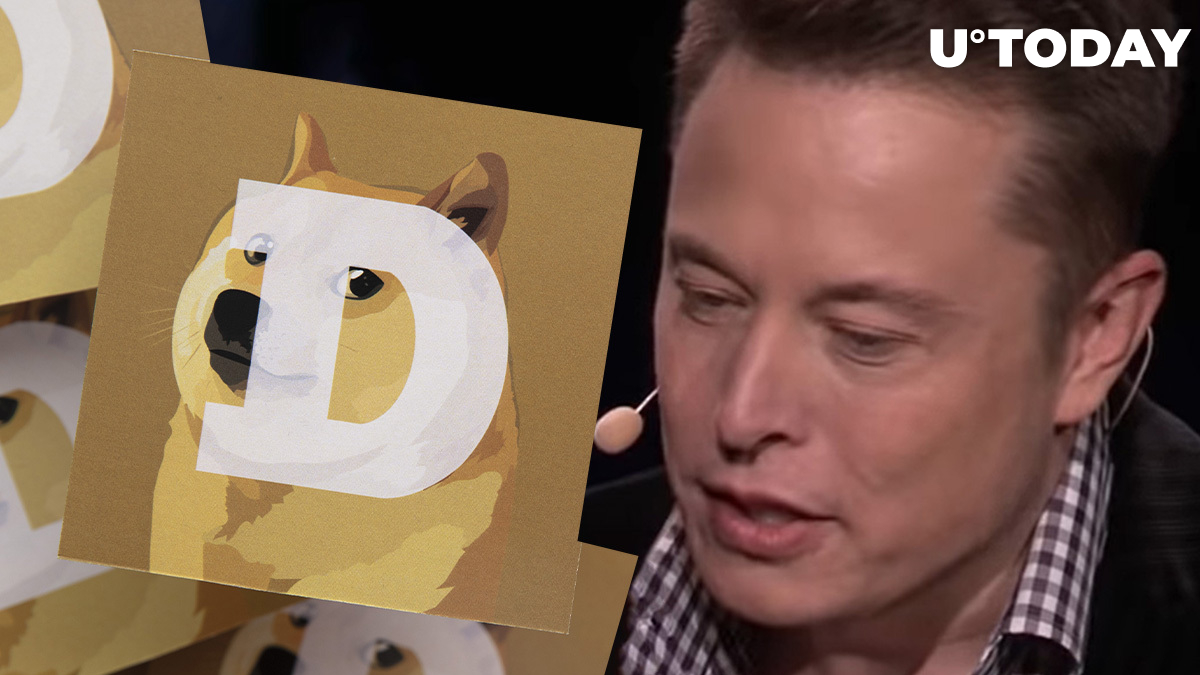 Tesla CEO Elon Musk has updated his Twitter profile picture to a space rocket, removing the old one with Doge eyes.

The update is most likely devoted to the rollout of SpaceX's rocket booster, which marks another significant milestone for the aerospace manufacturer.

The bombastic centibillionaire has been busy posting awe-inspiring pictures of the first fully stacked starship.

As reported by U.Today, Musk changed his Twitter profile picture to a photograph of himself with Doge reflected in his aviator sunglasses on July 18.

Considering that Musk boasts a whopping 58.9 million followers and unprecedented engagement, this was a stunning ad for Dogecoin, a joke cryptocurrency inspired by the famous Shiba Inu meme. To absolutely no one's surprise, it caused a sharp price jump.

Related
Elon Musk Says He Personally Owns Bitcoin, Ethereum and Dogecoin, Confirms SpaceX's BTC Holdings
Musk's preoccupation with SpaceX may explain why he has not tweeted anything about Dogecoin in weeks. The tech entrepreneur, however, did mention the Bitcoin parody at the "B Word" conference, during which he revealed that he personally held some canine coins.
#Elon Musk #Dogecoin News