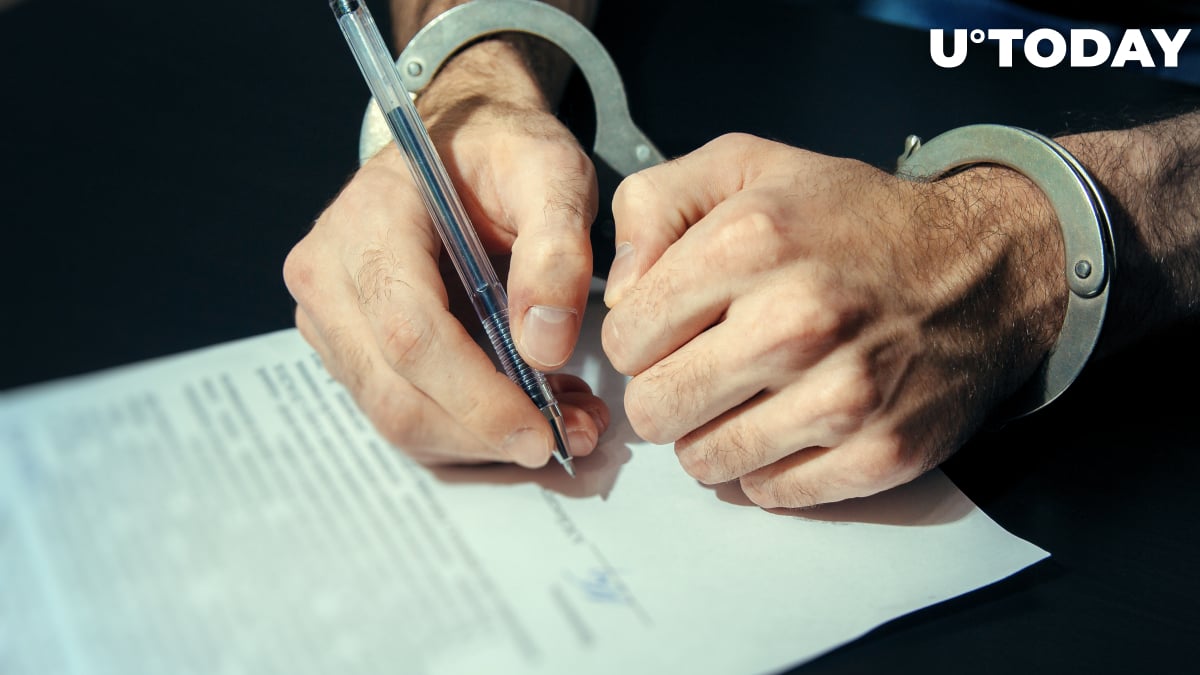 Larry Harmon, the 38-year-old Ohio resident who operated darknet Bitcoin mixer Helix, has pleaded guilty to laundering an estimated $300 million. His sentencing date is yet to be announced.

Over a period from June 6, 2014, to Dec. 16, 2017, Helix conducted over 1.2 million transactions while failing to implement appropriate policies and internal controls that would filter out suspicious transactions. Harmon’s clientele allegedly included drug dealers, fraudsters, and neo-Nazi groups.

Harmon got arrested last February and later got slapped with a $60 million fine by the U.S. Department of the Treasury in October.

Related
Binance Operates in the Netherlands Illegally, Central Bank Warns
Prior to that, he attempted to plead not guilty, with his lawyers arguing that Bitcoin is not legally defined as “money.” The argument, however, got rejected by the court.

Assistant Attorney General Brian Benczkowski claims that the indictment aims to underscore that obfuscating cryptocurrency transactions in such a way is illegal:

This indictment underscores that seeking to obscure virtual currency transactions in this way is a crime.

In April, U.S. authorities also nabbed Roman Sterlingov, a 32-year Russian and Swedish citizen who allegedly operated the Bitcoin Fog mixer. As per the affidavit, the mixing service was used for laundering crypto stolen from exchanges.