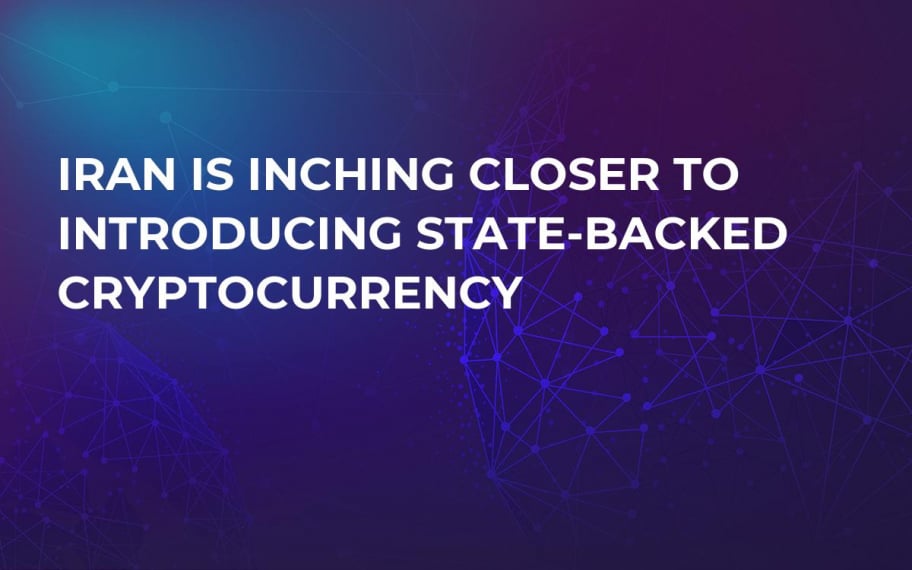 National Tribune, Iranian local economic newspaper, reports that the country already has the draft of its national cryptocurrency. The newspaper states that President Hassan Rouhanihe himself oversaw the development of the state-backed cryptocurrency project.

What’s behind Iran’s interest in crypto?

Decentralized cryptocurrencies are picking up steam in many authoritarian states. From North Korea stealing millions in crypto by hacking exchanges to Iran issuing its own cryptocurrency– isolated states rapidly turn to digital assets in order to circumvent a slew of economic sanctions imposed by the US.

However, by issuing its own cryptocurrency, Iran not only tries to defy Washington but also creates roadblocks for the local crypto community that is rapidly investing savings in Bitcoin en masse after the Iranian rial started dropping like a rock. The Iranian government wants the currency that it can control.

The centralized cryptocurrency is destined to fail

As of now, we already know that Iran is going to issue a rial-pegged cryptocurrency. Many pundits predict that Iran’s in-the-works cryptocurrency is doomed to fail just like its national fiat currency since it will be highly unattractive for investors.

The aforementioned article also states that Tehran will eventually clarify its stance on crypto in the nearest future. Iran earlier prohibited all crypto-related transactions and banned access to foreign exchanges in order to prevent capital flight, which has already surpassed $2.5 bln.