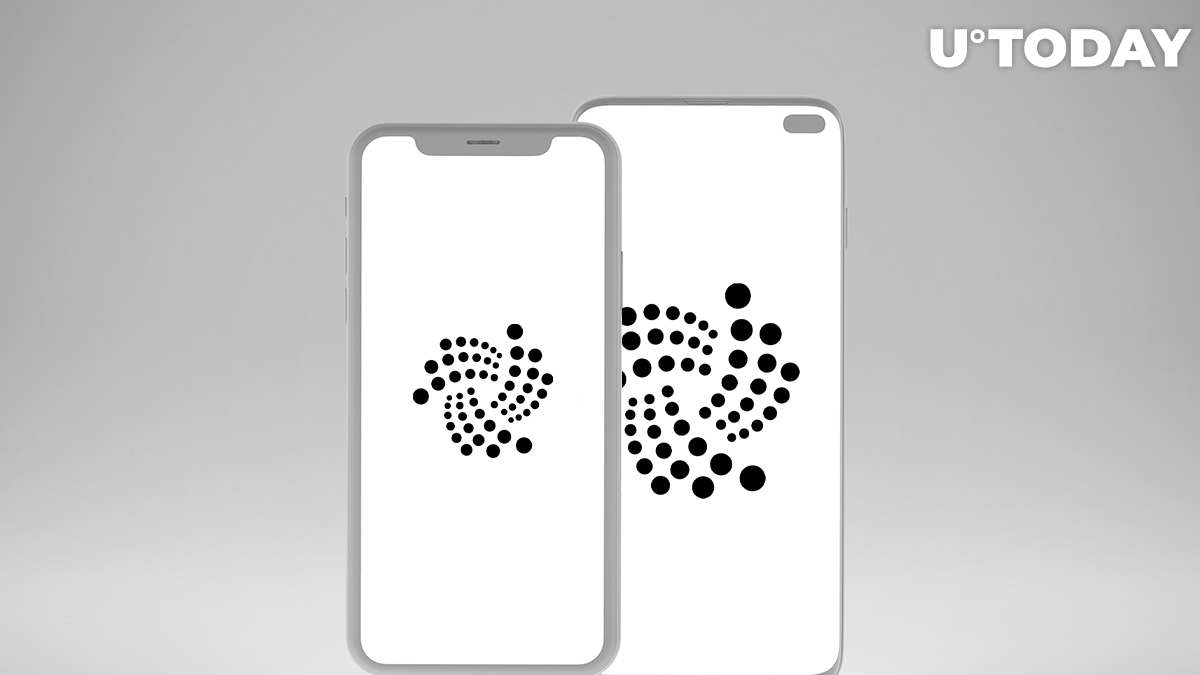 Marcel Pochert, a Germany-based enthusiast of the IOTA project, announces that beta testing of the mobile versions of API-powered management tools for Hornet has concluded.

After launching the #HORNET beta 3 weeks ago, almost 200 people have already tested the app and I'm really overwhelmed by the great positive feedback.
Since then I've improved the app to make it more intuitive and now I can proudly say:
WE ARE LIVE on iOS & Android #IOTA https://t.co/q0LWyEk85e

The mentioned releases were stress tested during the past three weeks. The software is available on two official apps marketplaces, App Store and Google Play.

According to Mr. Pochert, 200 testers participated in the Beta stage of testing and provided him with "great positive" feedback. As a result, he improved the usability of his tools for Hornet to make it more intuitive.

As per the description, Hornet Node Manager allows users to control and manage IOTA nodes on the go. Also, users can add new nodes and easily switch between them.

The new software includes a rich toolkit of on-chain analytical instruments. Users can monitor a variety of metrics for every node and update its status online.

Finally, users can see and track their peers: multiple indicators of peer performance are available in a number of clicks.

Mr. Pochert foresees the next stages in Hornet implementation. The following releases will boast Bee nodes support as well as multiple languages.