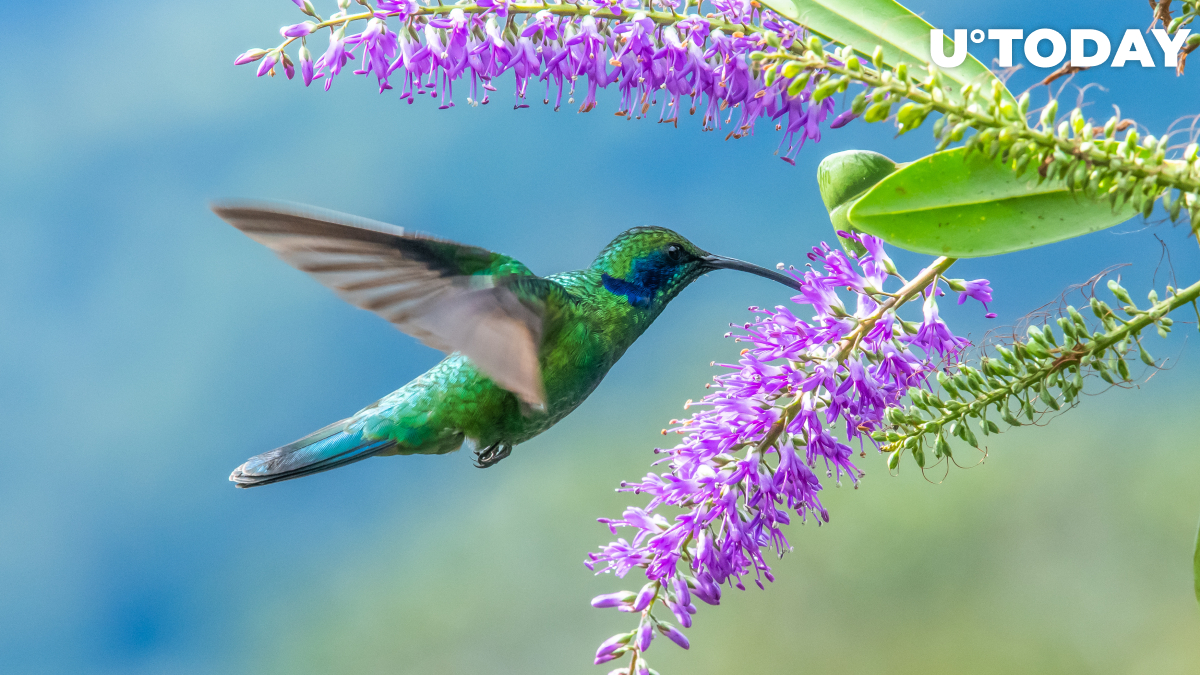 The IOTA Foundation has rolled out its Nectar DevNet, a research prototype for its first truly decentralized network, according to its June 2 blog post.

Nectar is the second iteration of IOTA's three-phase release strategy that will culminate with Honey. Pollen, the first testnet for IOTA 2.0, was released back in June 2020.

The Tangle-powered project positions itself as a more efficient alternative to existing proof of work (PoW) and proof of stake (PoS) blockchains since it does not require transaction fees and does not "waste" electricity and computing resources.

Yet, the project is widely criticized as centralized. Following the hack of the Trinity wallet in February 2020, the network was essentially switched off, which is anathema to decentralization.

IOTA 2.0—which will eliminate the need for a centralized coordinator—is expected to be launched later in 2021.