Vladislav Sopov
IOTA Foundation, the non-profit behind the development and adoption of solutions based on IOTA DLT, has announced a new partnership in South Korea 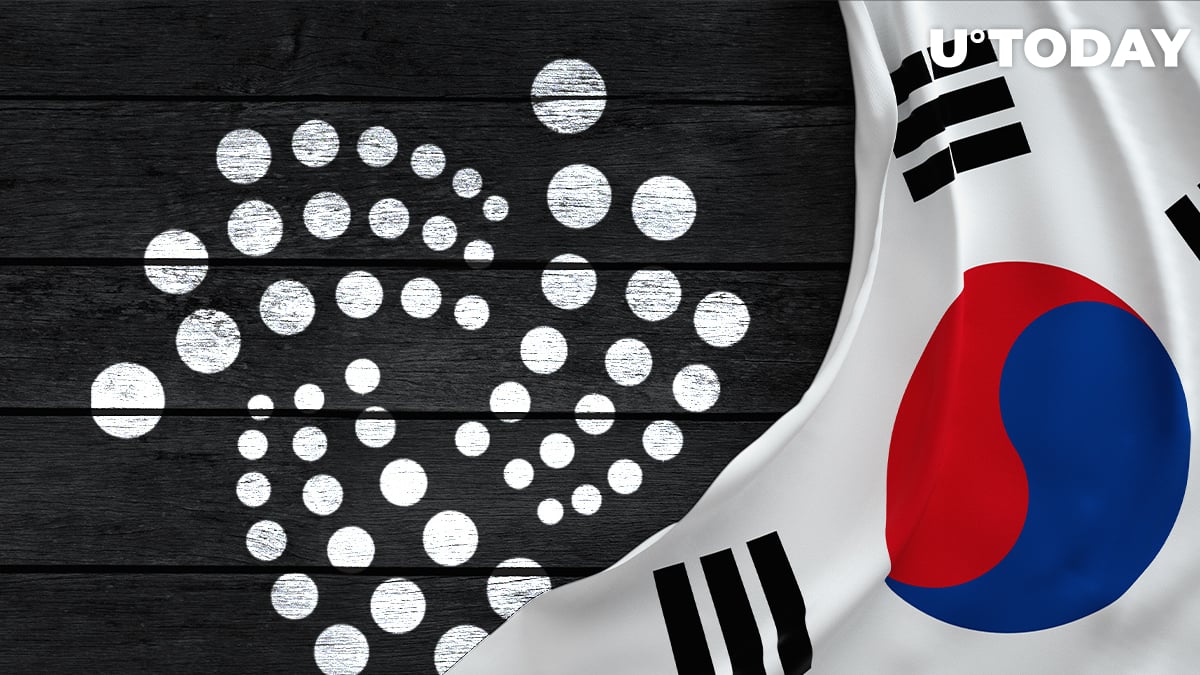 A new partnership will advance IOTA's presence in South Korea and Southeast Asia. In these two regions, and in Europe as well, IOTA Foundation will develop and promote its projects together with Tanglehub and Observer Foundation.

According to the official blog post by IOTA Foundation, the partnership is inked between IOTA and two organizations that address the adoption of IoT technologies, Tanglehub and Observer Foundation.

The IOTA Foundation team highlights that this partnership may result in building smart cities in ways that were never possible before. Three aspects will thus be crucial: smart cities partnered with IoT should be "interconnected, sustainable and adaptable to everyone's needs."

The expertise of new partners is unparalleled, IF stresses. Observer Foundation has a proven track record with smart cities while the Tanglehub team has seasoned IOTA adoption experts on board.

A new program will launch this year with South Korea, Southeast Asia and Europe as its focus regions. Meanwhile, IoT solutions are applicable all over the globe.

Best use case for IoT

Top-tier managers of new partners highly value the collaboration and are certain that it will push mutual adoption of the concepts "Internet of Things" and "smart cities" forward.

Holger Köther, director of partnerships at the IOTA Foundation, underlines that these three teams have an unparalleled combination of skills sufficient to develop revolutionary concepts:

As the Observer Foundation is committed to collaborating with the IOTA Foundation on South Korean projects this will also be a vice versa commitment. The Observer Foundation will be introduced into smart city projects where IOTA plays a large role. With Tanglehub’s expertise we have already started first tests to integrate IOTA into Observers environmental stations, securing data directly at the source.

Tae IL Cho, CEO of Observer Foundation, admits that IOTA-powered solutions are a "smart bet" for the smart cities industry in 2021:

IOTA has a broad range of applications, to cover a multitude of smart city relevant use-cases with a single protocol. In particular, we want to support the design and implementation of a service-oriented ecosystem by discovering innovative services that can utilize distributed ID (DID) services such as objects, data, and contracts (...)