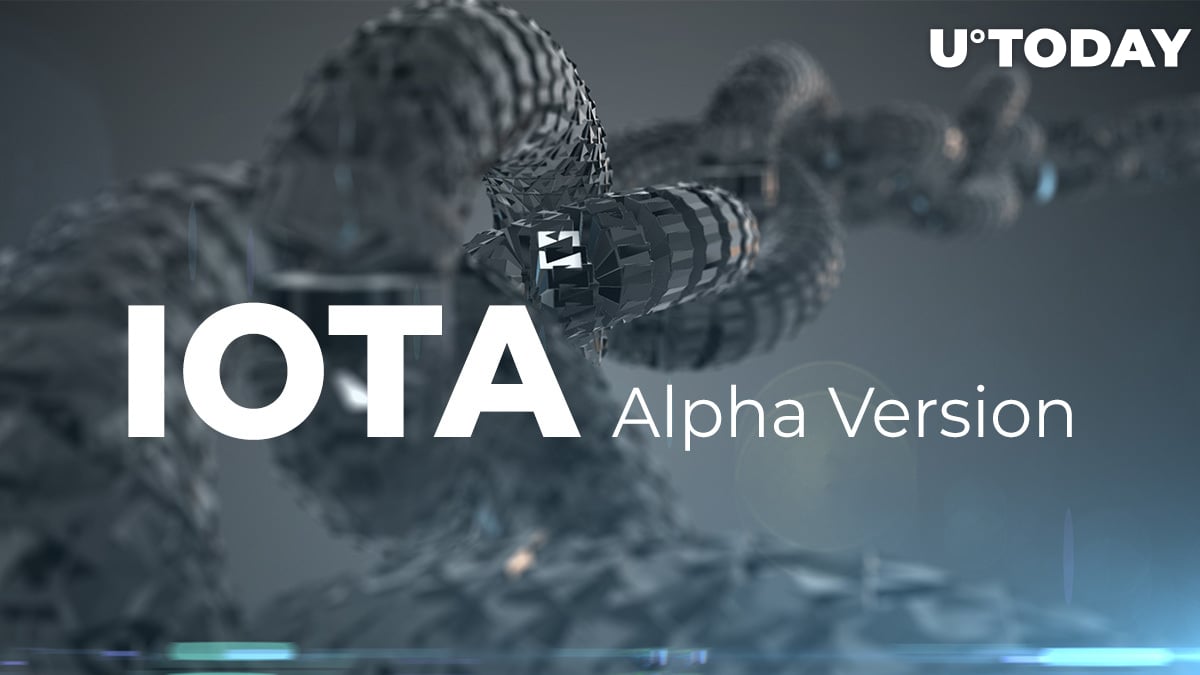 The IOTA Foundation, a non-profit organization based in Germany, has announced the release of the final alpha version of IOTA streams in its Oct. 15 blog post.

During the fourth quarter of 2020, its developer will work on achieving compatibility with IOTA Chrysalis Phase 2, expected to be rolled out by the end of the year.

In September, software engineer and product manager Jakub Cech revealed that the testing of the first version of Chrysalis node could commence as early as November.

IOTA Streams is a "Layer 2" transmission protocol based on distributed ledger technology (DLT). It encrypts data exchanges between different devices (mobile phones, IoT-supported cars, etc.) and allows for storing on IOTA Tangle without anyone being able to tamper with it.

The product is targeting those enterprises that have to prioritize data privacy in order to protect their intellectual property, which is a major pain point of centralized services.

Big businesses and enterprises face a number of concerns around data. Consumption of their employees’ data puts the products and services they offer at risk, impacting their ability to protect their intellectual property. They need ways to verify that their business efforts remain protected and private.

Own your own data

In the aforementioned blog post, IOTA makes a strong case for owning your own data and monetizing it:

With increasing numbers of job losses, conversations around Universal Basic Income and growing income inequality, being paid directly for your data could be an important part of the solution.

As reported by U.Today, IOTA partnered with Jaguar Land Rover last year to allow drivers to earn crypto by reporting valuable data such as traffic congestion and potholes.