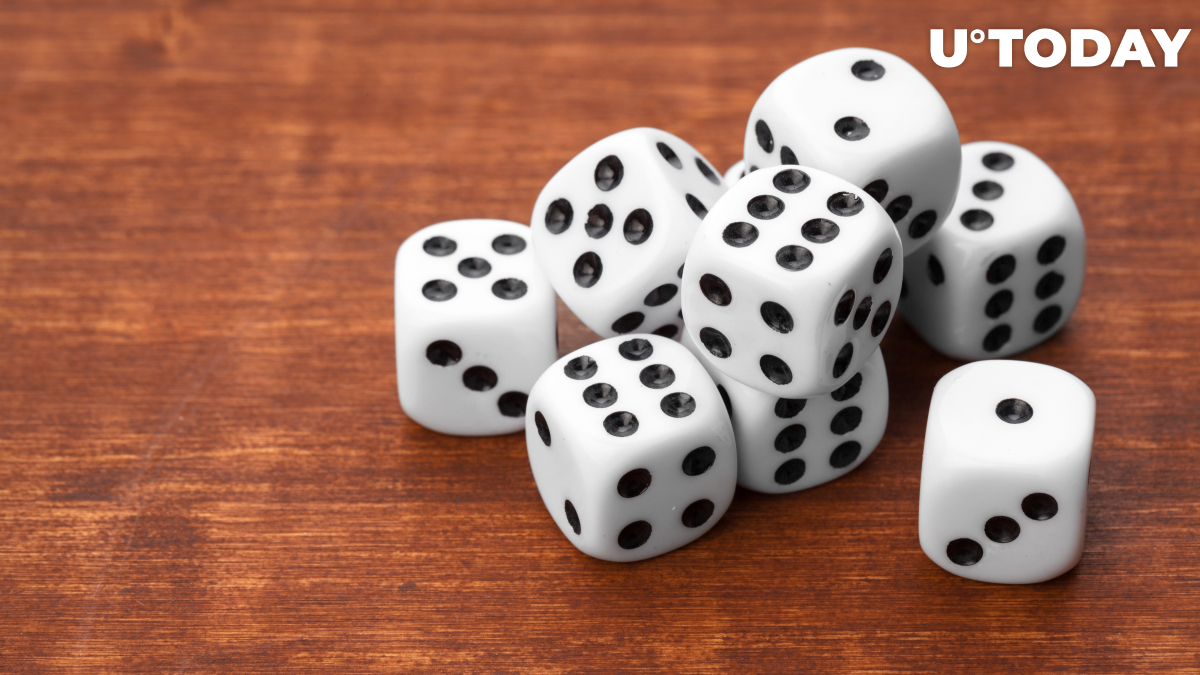 In his January 2020 post, IOTA co-founder Serguei Popov announced the formation of a separate research sub-group for developing a “suitable” dRNG for the network.

They settled with a version of the “drand” protocol as the most viable solution for integrating the dRNG module.

Drand is a network that serves as a source of public randomness, eliminating single points of failure.

The ready-made version of drand was launched by the League of Entropy back in August. Its cryptographic beacon that emits random data at regular intervals is already utilized by Filecoin to determine which miner publishes a new block to its blockchain.

IOTA’s senior research scientist explains that the main challenge for the dran integration is selecting nodes as committee members:

“One approach could be to select the nodes with the highest mana and refresh the committee selection every now and then… Alternatively, a prefixed committee can be selected, for instance, the community could vote on which node should be part of the committee. Ideally, IOTA will have different committees, each of one with a recommended priority, so that the network can freely decide which one to follow.”

Randomness is one of the most important concepts in crypto that is used for generating private keys.

While flipping a coin or spinning a roulette wheel might seem completely random, the outcome actually depends on the one who’s performing the action, which is why decentralization is crucial.

The Bitcoin blockchain itself can serve as a source of randomness since it is not governed by a central authority but it’s blocks are not produced at precise time intervals.