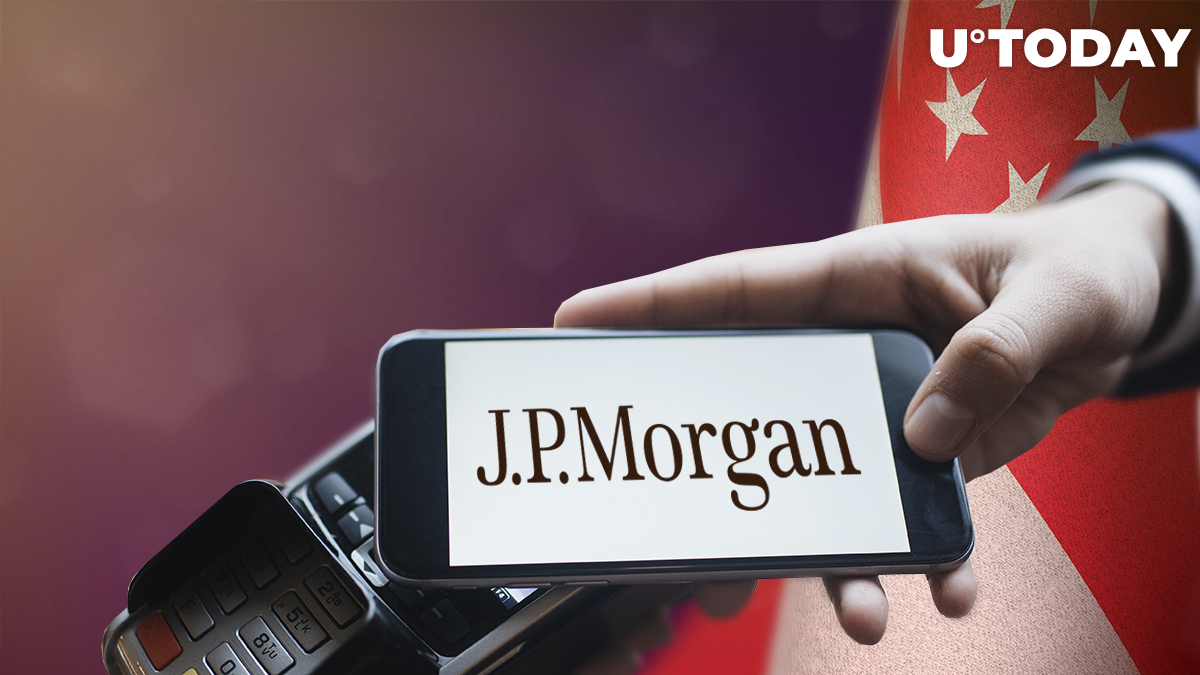 After several years of rejecting blockchain and crypto, part of major global banks are finally beginning to work with Ripple’s xCurrent or On-Demand Liquidity that utilizes XRP. The other part, however, is now embracing blockchain only, it seems, fearing that crypto will one day put them out of business.

The financial regulator of Singapore, MAS (the Monetary Authority of Singapore) is busy working on a new blockchain-based platform for utilizing multiple fiat currencies. The JP Morgan banking giant (headed by the Bitcoin-hater Jamie Dimon) and a local investment company Temasek (a government-controlled one) are helping out with that.

Blockchain but not crypto

JP Morgan’s CEO Jamie Dimon is a long-time Bitcoin hater, who called it ‘a bubble’ several times. At the start of this year, the banking giant launched its own sort of crypto currency dubbed JPM Coin. Although, experts agree that this is not crypto in the direct sense of the word.

JPM is being used only for internal transactions for V.I.P. customers and is far from being decentralized. It is not traded on exchanges and can hardly even be considered a digital currency. However, JP Morgan seems to respect blockchain itself and see numerous opportunities in it.

Now, JP Morgan is helping the Singapore’s MAS to build a DLT-based network for international payments, as if trying to oppose the growing impact and use of crypto globally. Cryptocurrencies are becoming more and more popular for making cheap and fast cross-border transactions. A good example is Ripple and the fast pace it is signing up global banks on RippleNet with some of them using XRP.

The new system is going to integrate with e-commerce DLT apps. The payment network is being developed as part of the Project Ubin. It will allow other DLT networks to interact with it easily. The article on the MAS website describes it as follows:

“The payments network will provide interfaces for other blockchain networks to connect and integrate seamlessly. It will also offer additional features to support use cases such as Delivery-versus-Payment (DvP) settlement with private exchanges, conditional payments and escrow for trade, as well as payment commitments for trade finance.”

It also says that over 40 companies, both from the sphere of finance and beyond it, are trialling he new payment network.