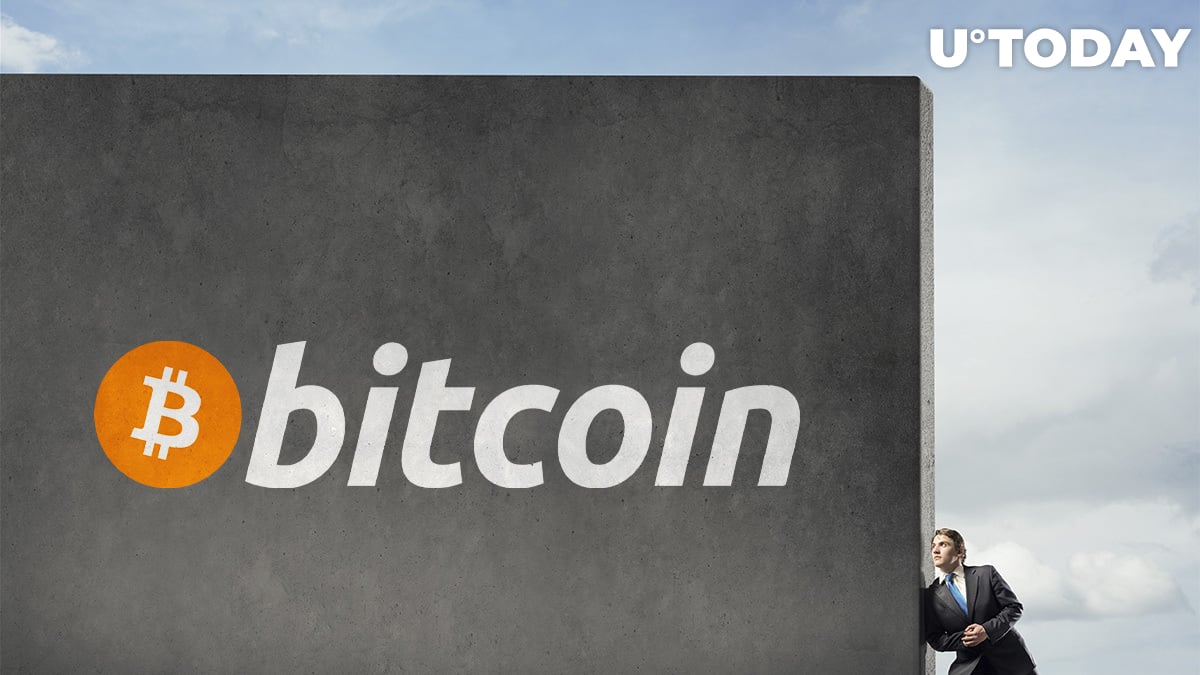 Investment banking giant JPMorgan has concluded that a significant slowdown in Grayscale’s Bitcoin fund inflows is likely to prevent the largest cryptocurrency from touching the $40,000 mark again, Bloomberg reports:

At the moment, the institutional flow impulse behind the Grayscale Bitcoin Trust is not strong enough for Bitcoin to break out above $40,000

The pace of flows into the number one crypto asset manager has been a litmus test for a volume of interest in Bitcoin from major institutions.

Roughly a month ago, JPMorgan strategists warned that a fall in flows could trigger a brutal market correction. Back then, Bitcoin was trading below $24,000.

After Bitcoin exploded higher and reached its current all-time high of $42,000 on Jan. 8, the rally became too hot to be sustainable, and a series of corrections followed. At press time, the cryptocurrency is trading at $33,371 on the Bitstamp exchange.

JPMorgan notes that Grayscale’s inflows saw an even more precipitous drop than Bitcoin itself (22 percent and 17 percent, respectively) last week.

Grayscale reopened its trusts on Jan. 12 after closing doors for new investors on Dec. 21.

As per its January 22 update, the Grayscale Bitcoin Trust currently holds just above $20 billion worth of assets under management.

Grayscale’s newly appointed CEO, Michael Sonnenshein, recently teased a new major announcement on Twitter, but it’s unclear whether it’s related to Bitcoin or some of the firm’s new trusts that are tied to various altcoins.

Apart from seemingly waning institutional demand, Bitcoin’s recovery has been impeded by a strong Ethereum rally that was accompanied by double-digit gains in the decentralized finance sector.

Earlier today, the largest altcoin managed to hit yet another all-time high of $1,475 on the Binance exchange.

Bitcoin’s dominance has now slipped to 62.45 percent, its lowest level since late November.