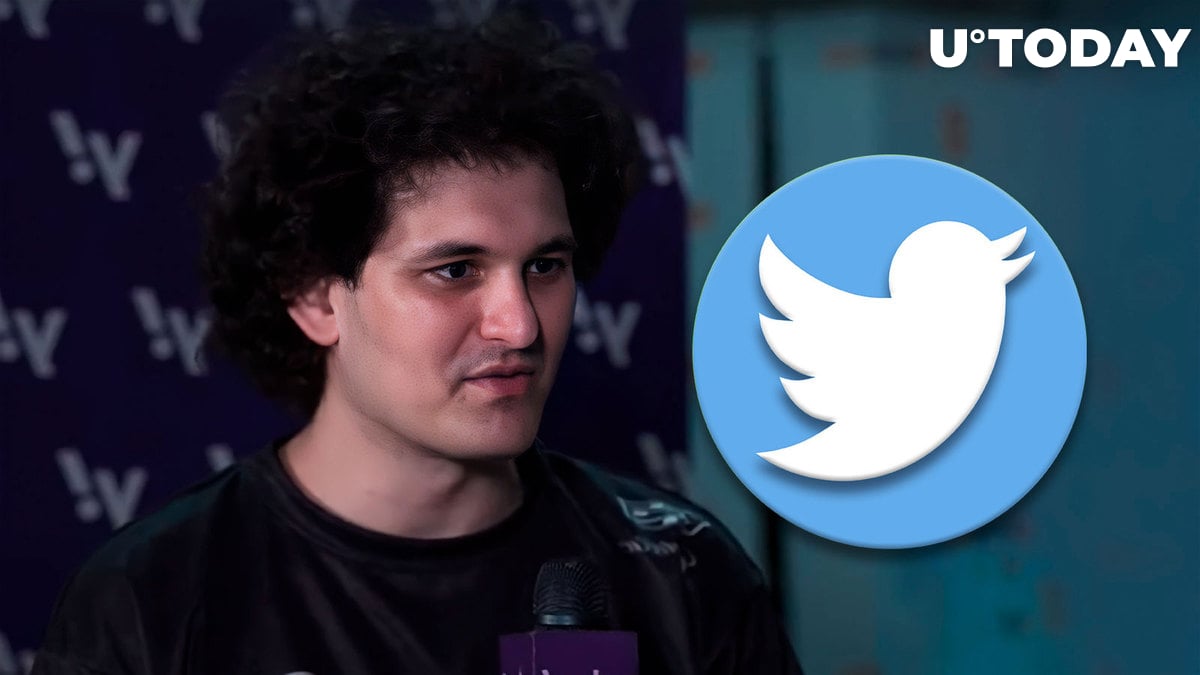 The Tie, a leading B2B-focused analytics platform and information service for digital assets, has shared a unique document. In one spreadsheet, it published 118 tweets that were deleted from the Twitter account of Sam-Bankman Fried, CEO of the collapsed FTX platform.

Though the majority of the indexed messages were retweets deleted not by SBF but by their initial authors, this spreadsheet tells us a lot about what FTX has been doing in the last 12 months.

The Tie experts admitted that the database is not full: it downloaded data from SBF's account once every 15 minutes. Thus, it was not able to index every single tweet if it was deleted less than 15 minutes after publication.

We've archived @SBF_FTX's tweets over the past year. Due to the recent bankruptcy, and growing concern around his account activity, we've decided to release the list of 118 tracked tweets that have since been deleted after posting.https://t.co/ts04Mbvv1z

Although the majority of retweets were actually written (and then deleted) by their various authors, many of the authors retweeted by Mr. Bankman-Fried were tied to Alameda Research. That is why this data displays some key parts of FTX/Alameda's businesses that its leaders wanted crypto users to forget.

For instance, the now-deleted tweets promoting Solana-based protocols were describing enormous earning opportunities. On March 30, 2021, SBF retweeted a statement about earning 4,000% APY on Raydium Protocol's pool. While we cannot check the actual APY this pool offers now, its basic asset, COPE, lost 99.69% of its value since Q1, 2022, while Raydium's RAY lost over 98%. COPE token was shilled by SBF repeatedly.

In April 2021, the FTX CEO was excited by Serum Solana-based DEX and its token SRM as well as by MAPS, another Solana (SOL) ecosystem asset and part of Alameda's portfolio. Both SRM and MAPS lost 96-97% in the last 12 months.

In September 2021, SBF retweeted a message that bashed FTX competitors Coinbase and Gemini for high latency.

Also, he mentioned Star Atlas (ATLAS) metaverse and its governance token Star Atlas DAO (POLIS); the platform organized a token sale on FTX. Needless to say, both are changing hands over 99% down from their ATHs and are on the verge of leaving CoinMarketCap's top 1,000.

There is some irony in SBF's retweeting of a statement about the "value" of cryptocurrency tokens:

Who used to promote FTX and now regrets it?

It is no surprise that the lion's share of deleted tweets was intended to highlight partnerships with sports and media celebrities. Out of 118 deleted tweets, almost 15% were retweets of statements by NFL legend Tom Brady, the most active FTX cheerleader, and his then-wife Gisele Bündchen, a legendary Brazilian model.

"Last Chance U: Basketball" star Deshaun Highler, a shooting guard for the NCAA's Sacramento State Hornets, deleted his celebratory tweet about the collaboration with FTX, retweeted by SBF.

In another now-deleted tweet, Aaron Jones, American football running back for the Green Bay Packers of the National Football League (NFL), was excited about joining FTX as an "investor and ambassador" and stated that it was the "best and safest way" to buy and sell crypto.

The exact details of deals between FTX and its former cheerleaders were never disclosed.

But the spiciest of all the deleted tweets are the statements SBF made himself on Nov. 7, 2022. First, he assured followers that "FTX is fine," and so were customers' assets. Then, he claimed that all FTX investors and traders have nothing to worry about as its balance structure is healthy:

FTX has enough to cover all client holdings. We don't invest client assets (even in treasuries). We have been processing all withdrawals, and will continue to be.

SBF also tagged Binance's CEO Changpeng Zhao and invited him "to work together" for the good of the entire ecosystem. After some hours, FTX's CEO retweeted the influencer semi-ironically demanding an airdrop for "not moving funds on FTX."

As covered by U.Today previously, the fourth-largest cryptocurrency exchange FTX and associated trading firm Alameda Research collapsed in early November 2022. Its key rival Binance had started the process of acquisiton but then dropped the idea.