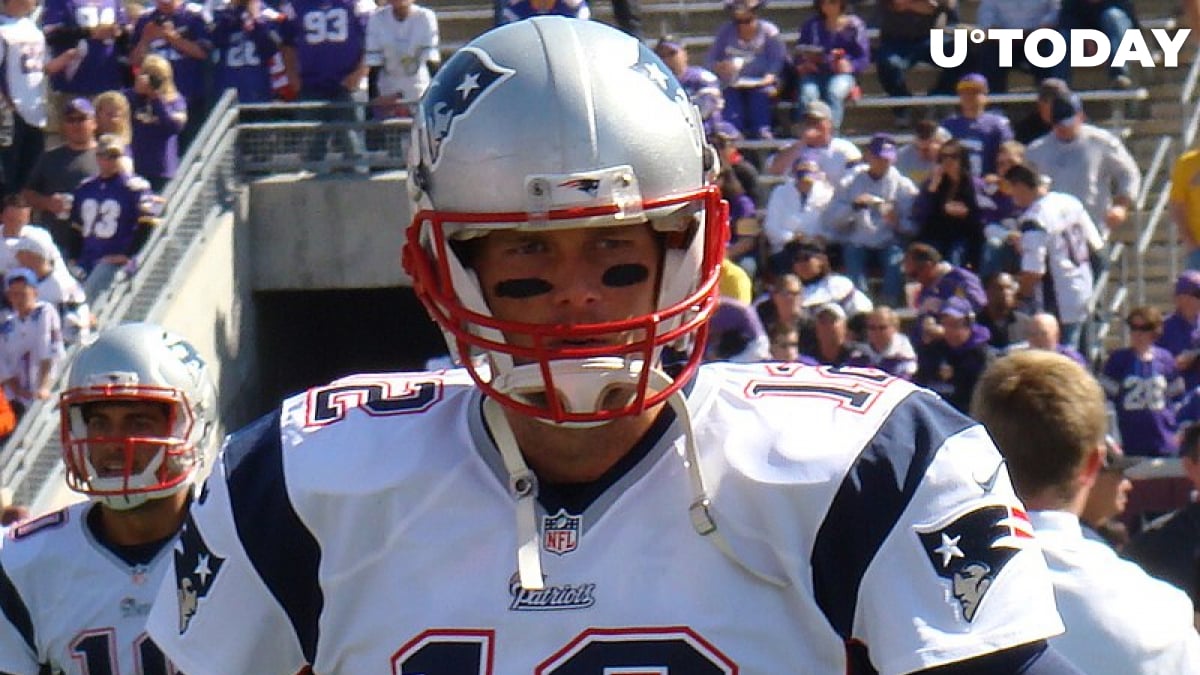 Superstar quarterback Tom Brady wants the FTX cryptocurrency exchange to donate Bitcoin to any charity chosen by the unlucky buyer of the ball from Brady’s “final” touchdown.

The poor timing of the purchase became a big story in the media after Brady’s comeback. Someone paid $518,628 for the ball right before it became effectively worthless.

As reported by U.Today, one of the biggest names in the history of American football unexpectedly unretired on March 13 just weeks after announcing his retirement.

Brady will spend his 23rd season with the Tampa Bay Buccaneers after joining the team back in 2020.

His U-turn became a major news story, with many speculating about what possibly made him change his mind. Brady didn’t explicitly specify why he decided to return to professional football after putting an end to his spectacular 22-year career just a little over a month ago.

Related
Taylor Swift’s Label Buys Bored Ape NFT
Some started joking that Brady’s cryptocurrency ambitions didn’t work out as well as he expected due to the poor performance of Bitcoin and major coins.

After announcing his retirement, the legendary footballer hinted that he wanted to pay more attention to crypto and non-fungible tokens. Brady launched Autograph, his own NFT company, in August 2021. He also picked up a stake in the FTX exchange last June.

Brady’s recent gesture signals that he hasn’t soured on crypto. The superstar quarterback is sporting “laser eyes” on Twitter to show his high level of conviction.
#Bitcoin News #Cryptocurrency Adoption