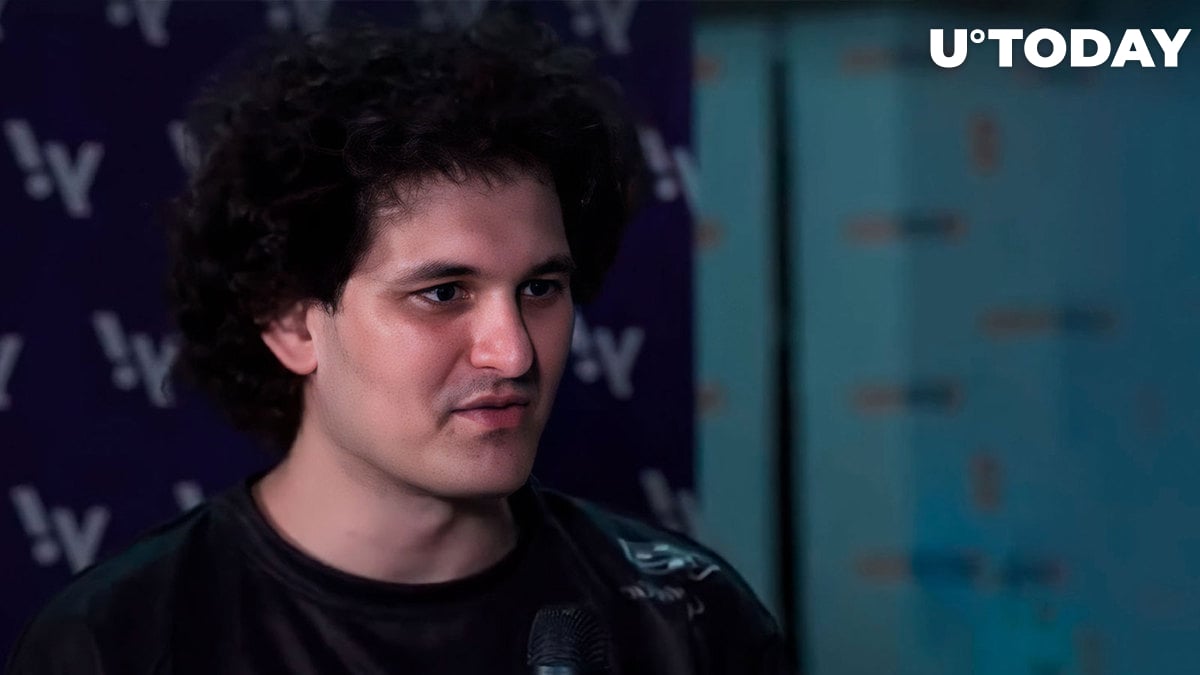 Founder of IBC Group Mario Nawfal has taken to Twitter to claim that Sam Bankman-Fried had conducted a massive funds withdrawal via a backdoor that was built deliberately on his order.

Mario Nawfal has referred to an anonymous insider at the bankrupt FTX exchange, who shared that Bankman-Fried had withdrawn funds from FTX wallet to Alameda Reseatch and some other entities.

To do that, SBF used a backdoor that was created on his instruction by the CTO of the exchange, Gary Wang.

Apparently, Nawfal was talking about the hack that was announced by FTX on Friday when more than $400 million worth of digital currencies were shifted from the wallets of the exchange.

CoinDesk stated that the amount of funds drained from FTX wallets exceeded $600 million in crypto.

Here's who insider was

The insider in question is Yung Dot, former senior engineer at FTX. In a long thread, he spoke about what Mario Nawfal put into one tweet.

Dot confirmed that he privately shared the information with Nawfal. He stated that the recent hack was possible due to a backdoor, which was made about nine months ago on instructions on Sam Bankman-Fried.

The entire hack was possible due to the elx trapdoor SBF put in ~ 9 months ago.

The sum of crypto that was moved through this backdoor, according to him, equals $783 million.

I believe as an ex-FTX employee I can offer some insight into how funds were succesfully comingled between customer, CHO and Alameda wallets without auditors noticing. The entire hack was possible due to the elx trapdoor SBF put in ~ 9 months ago which we can see in public test

All eyes on Crypto.com after FTX

After the FTX scandal, head of Binance CZ called on all exchanges to share their proof of reserves.

After that, the CEO of Crypto.com exchange Kris Marszalek admitted to a mistake made about three weeks prior to that as an astonishing amount of Ethereum worth about $400 million was "mistakenly" sent to the wrong address.

According to Marszalet, Crypto.com intended to move Ethereum to one of its cold wallets but instead shifted the 320,000 ETH to a corporate wallet of Gate.io exchange, as covered by The Verge.

The funds were then successfully returned to Crypto.com. However, a previous similar case of this exchange did not end that easily. In August, a similar mistake took place, when the platform sent $7.2 million in crypto to a user who was supposed to receive a refund of $69. Now, the exchange is suing this person to get the money back.

After urging exchanges to provide proof of reserves, CZ of Binance warned the community in a tweet that if an exchange has to move large amounts of crypto prior to or after providing the aforementioned proof, it is a clear sign of problems.

A former employee of Crypto.com has told Mario Nawfal that such a large amount as $400 million in crypto could not have been moved "by mistake" as it would require "manual approval and various checks."