Yuri Molchan
While Bloomberg reports that consumer prices in July exceeded forecasts, Tyler Winklevoss believes only Bitcoin can be used as a hedge against further inflation 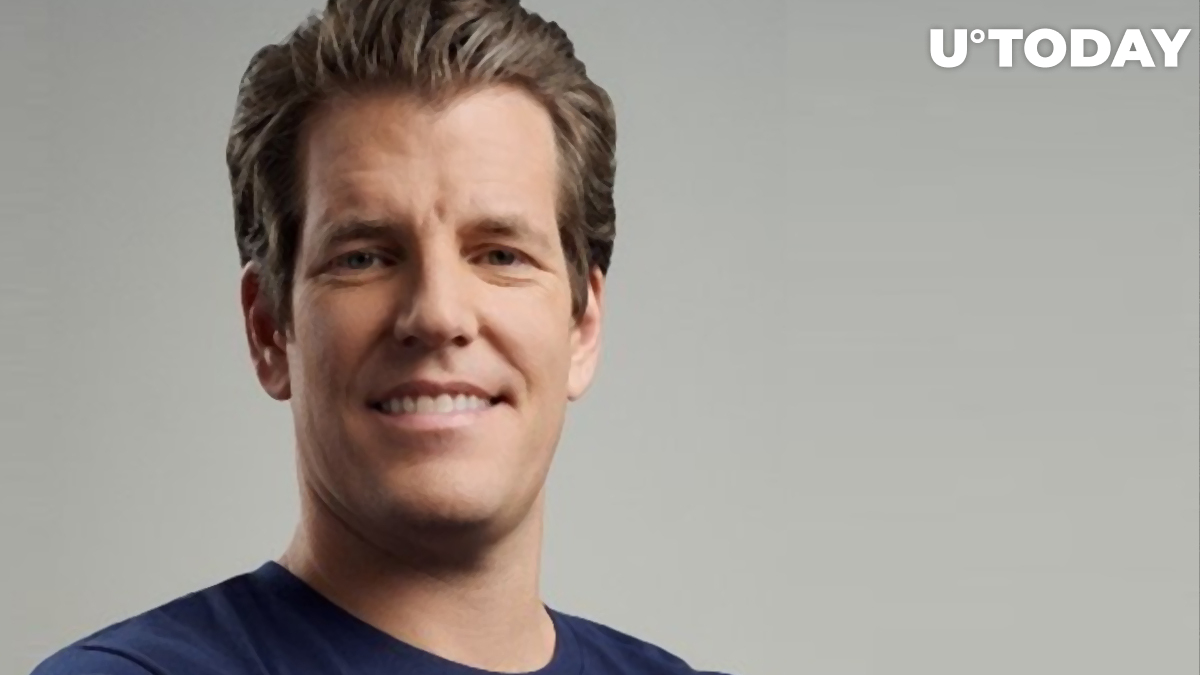 Bloomberg has reported that, despite a major CPI rise, the U.S. will not see a major uptick in inflation yet but prices have been moving up pretty quickly.

Bloomberg has spread the word that the CPI on vehicles and apparel increased 0.6 percent in July, following the same figure a month before, quoting the Labor Department on Wednesday.

That was two times higher than the Bloomberg forecast of 0.3 percent. Compared to last year, that is a one percent rise overall.

The core CPI figures have also gone from 1.2 percent to 1.6 percent in June.

Based on the rise in price indexes in other crucial spheres of the economy, Bloomberg believes that even though we are not yet in for a major inflationary spike, prices have been escalating quite quickly.

Related
MicroStrategy Giant Acquires $250,000,000 Worth of Bitcoin as Its Safe Haven Asset

"Bitcoin is the only long-term inflation hedge"

Bitcoin billionaire and a Gemini exchange co-founder Tyler Winklevoss, one of the famous Winklevoss twins, has taken to Twitter to say that in inflationary conditions the only long-term hedge is Bitcoin.

BTC has been trading above the $10,000 crucial resistance since the end of July—for almost three weeks now.

Another major inflation hedge—gold—recently surged to the $2,035 level but has now moved back to $1,945.

As reported earlier by U.Today, publicly-listed giant MicroStrategy, which works in the sphere of business intelligence, ventured into acquiring 21,454 BTC and paying $250 mln for it.

The company has chosen Bitcoin as its major and long-term safe haven, thus acknowledging it as a legitimate asset.

On the same day, MicroStrategy’s stocks surged by 13 percent. Ripple CEO Brad Garlinghouse believes that this was only the first major company of many to bet a substantial part of its budget on Bitcoin.