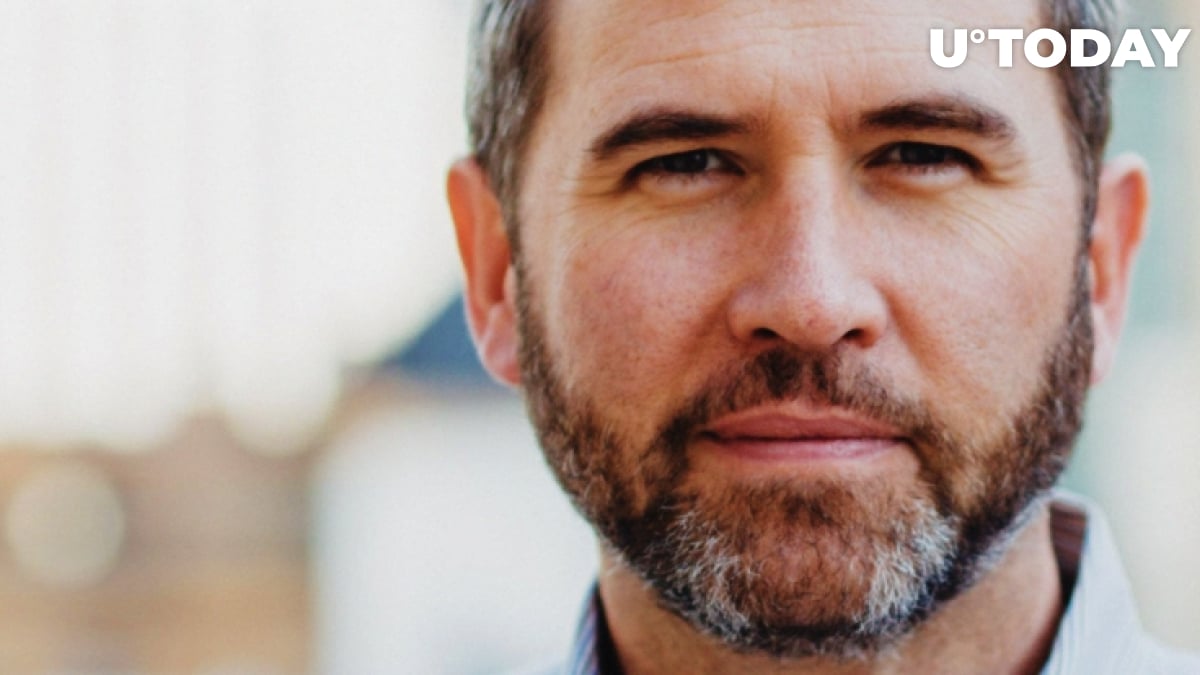 He expects more major companies to follow suit by diversifying their assets in favor of cryptocurrencies:

“One of the first companies to do so, but they certainly won't be the last.”

Earlier today, MicroStrategy, a key player in the business intelligence industry, announced its decision to adopt cryptocurrency as its main reserve asset.

The NASDAQ-listed company acquired $250 mln worth of Bitcoin, which equals 25 percent of its total enterprise value (TEV).

Michael J. Saylor, the CEO of MicroStrategy, described Bitcoin as a legitimate alternative investment that can shield its cash-heavy balance sheet from quantitative easing.

“MicroStrategy has recognized Bitcoin as a legitimate investment asset that can be superior to cash and accordingly has made Bitcoin the principal holding in its treasury reserve strategy.”

The company’s shares soared by nearly 13 percent on the news, which pushed its market cap to above $1.35 bln.

According to Messari’s founder Ryan Selkis, this bodes well for crypto companies that plan to go public. Coinbase could make its stock market debut as early as in Q4 2020.

“This bodes well for Coinbase and DCG IPO prospects especially. They could get bid up like crazy.”

As reported by U.Today, Garlinghouse foresaw MicroStrategy’s foray into crypto when he tweeted that “global populations” would choose to diversify due to eroding trust in fiat currencies.

The Ripple CEO also accurately predicted that banks would start offering direct cryptocurrency custody back in 2018.

Some of Garlinghouse’s forecasts are not that rosy. Back in November 2019, he made a wild call that 99 percent of all cryptocurrencies would eventually go to zero.