‘I'll Wait’: John McAfee Backpedals on His Plan to Expose the Identity of Satoshi Nakamoto

Alex Dovbnya
??Whether John McAfee knows the real identity of Satoshi Nakamoto or not, he got what he craves most of all – attention 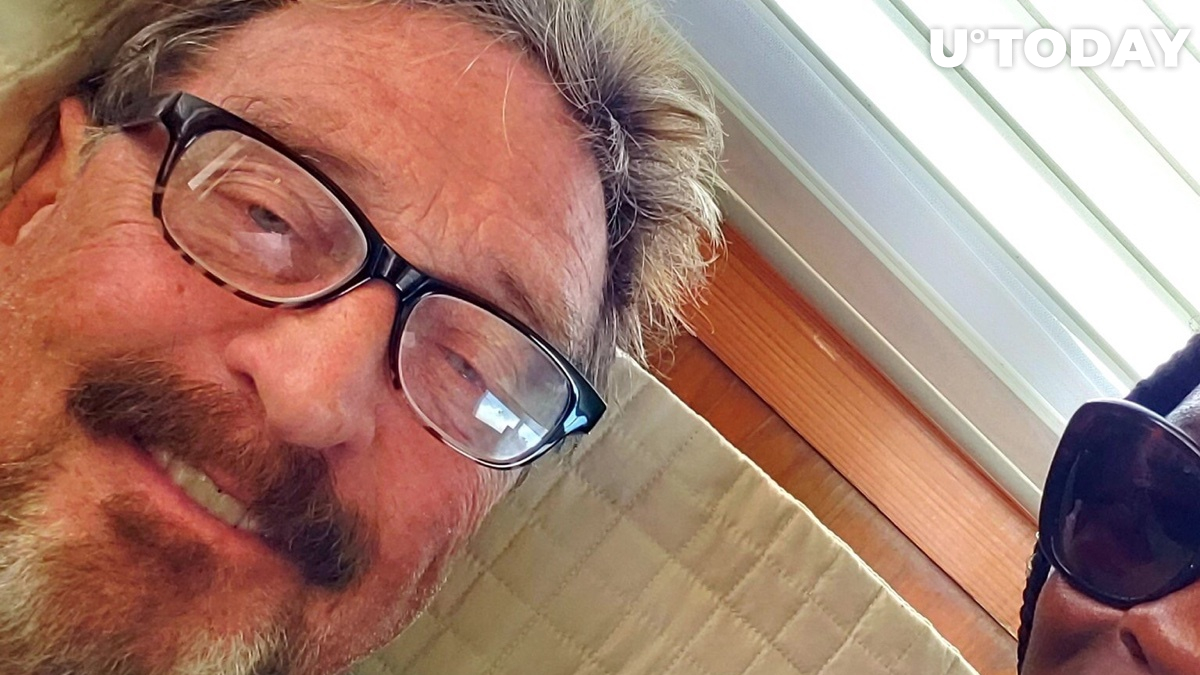 John McAfee, the notorious Bitcoin evangelist, has had a change of heart when it comes to disclosing the identity of Satoshi Nakamoto. He claims that publicly announcing the name of the Bitcoin’s elusive creator would risk his extradition to the US.

The US extradition request to the Bahamas  is imminent. I met with Mario Gray, my extradition lawyer, and it is now clear (read his letter below) that releasing the identity of Satoshi at this time could influence the trial and risk my extradition. I cannot risk that. I'll wait. pic.twitter.com/l8lTjR6fQM

As reported by U.Today, the recent Craig Wrigth controversy prompted McAfee to join the fray by promising to eventually reveal who Satoshi really is. He mentioned that Satoshi is actually a group of people, but the game-changing Bitcoin white paper was actually written by a single individual who currently lives in the US. He also vowed to continue narrowing down his identity unless Satoshi comes forward himself.

You have one week

During a recent interview with Bloomberg, McAfee said that the real Satoshi wasn’t quite happy about his intentions to expose him. The anti-virus software vet who is also famous for his outrageous gimmicks was supposed to reveal the real Satoshi ‘within a week’, but he decided to delay the bombshell since it would allegedly put his extradition into jeopardy.

Related
John McAfee Is No Longer Promoting His Favorite Coin

In 2012, McAfee fled Bezile, his former home, after the local police wanted to question him about the murder of his neighbor Gregory Faull (Bezile has an extradition treaty with the US). Now, he claims that the US extradition request to the Bahamas, where he currently resides, is ‘imminent’. Hence, he could face extradition like Julian Assange is he decides to out Satoshi.