Alex Dovbnya
The existence of ‘Patoshi’, a lone miner with 1 mln Bitcoins, was questioned by many, but these new arguments fly in the face of deniers 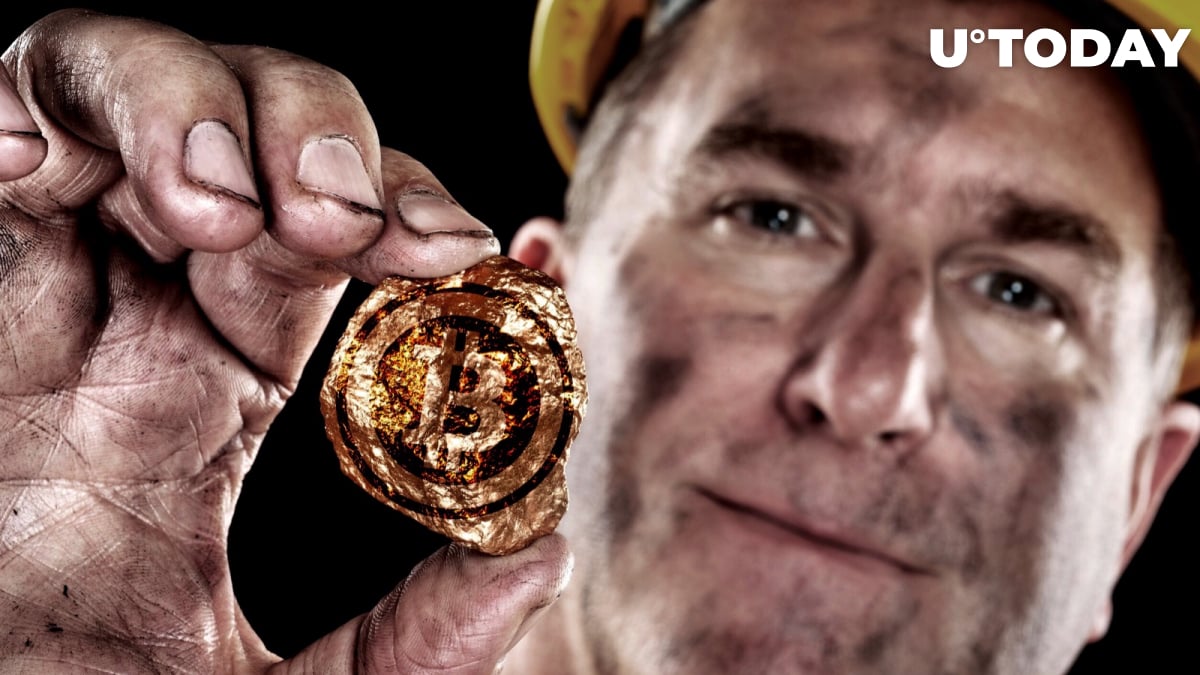 Craig Wright’s lawsuit sparked a debate about the real identity of Bitcoin’s elusive creator, Satoshi Nakamoto. While the Satoshi imbroglio continues, we’ve been recently reminded about the existence of a mysterious miner dubbed ‘Patoshi’ who could still have more than 1 mln Bitcoins in his stash.

It is widely believed that Nakamoto has over 1 mln BTC, but the exact amount cannot be confirmed. Patoshi, whose existence was first revealed in a study published by RSK Labs Chief Scientist Sergio Demián Lerner in 2013, could definitely hold a candle to Bitcoin’s creator when it comes to Bitcoin riches.

One of the first Bitcoin miners allegedly accumulated more than 1.8 mln Bitcoins with the lion’s share of this sum (approximately 1.1 mln) remaining unspent. At the peak of the bull market when Bitcoin hit $20,000, this would easily make him one of the richest individuals in the world (you do the math).

His existence is questionable

Many took the researcher’s claims with a grain of salt, but he recently decided to revisit this topic in his new article entitled ‘The Return of the Deniers and the Revenge of Patoshi’.

Lerner presents four strong counterarguments against the argument about synchronized mining to prove that one individual miner actually managed to mine 22,000 blocks by himself:

He further debunks the second argument of naysayers who didn’t buy the existence of Patoshi because of mining pools. Lerner explains that miners appeared a few years later after the Genesis block. There was no technological capability and financial incentive to run a mining pool during the inception phase of Bitcoin.