IBM Is Preparing a Blockchain Solution For Researchers

Antony Koroid
The patent application from IBM Watson represents a vision of dynamic collaboration for scientists. Using it, researchers can track work beyond institutional borders 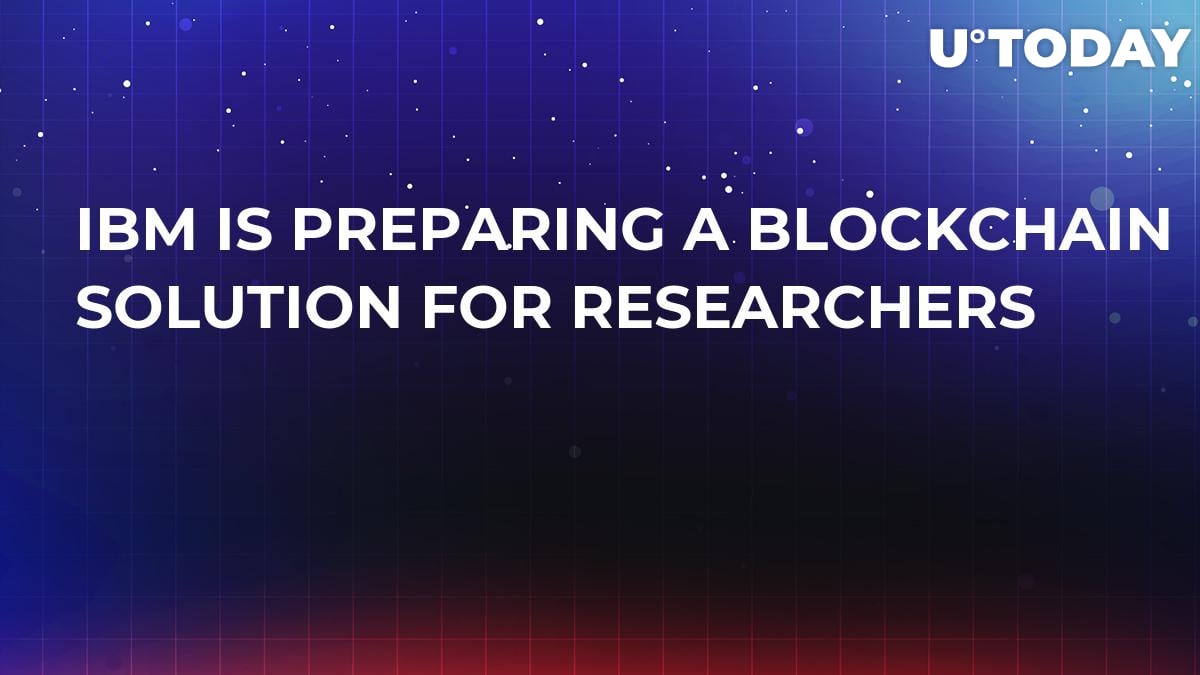 IBM has submitted a patent application for a blockchain system that can simplify the process of scientific research.

The patent application from the IBM Watson research center team represents a vision of dynamic collaboration for scientists. Using it, researchers can track their work beyond institutional borders. This is another non-financial app of distributed Ledger technology that IBM has been working on in recent months.

This latest patent can be seen as a complex journal of software changes, but only for science. Or, as the statement says, a system that provides a "journal of scientific research resistant to unauthorized interference."

Related
IBM Takes Over Big Open-Source Software Distributor, How Will It Affect Crypto?

There are now limited platforms that allow the exchange of information on research and demonstrate transparent stages of data collection and analysis. They don't have the necessary controls and mechanisms to ensure the reliability of the data because there are few options to ensure the sustainability of data to changes, the patent says.

Not the only ones

IBM is not the only group working on the app of distributed Ledger technology in the scientific field. Earlier this week, the Berlin-based Blockchain for Science think tank held its first international conference. The blockchain-flavored patent is one of many for Big Blue.

According to data published in September, IBM is number two after Chinese Internet giant Alibaba by the number of patent applications associated with blockchain. In total, the software giant has 89 of them, and their number has been growing in the last two months.