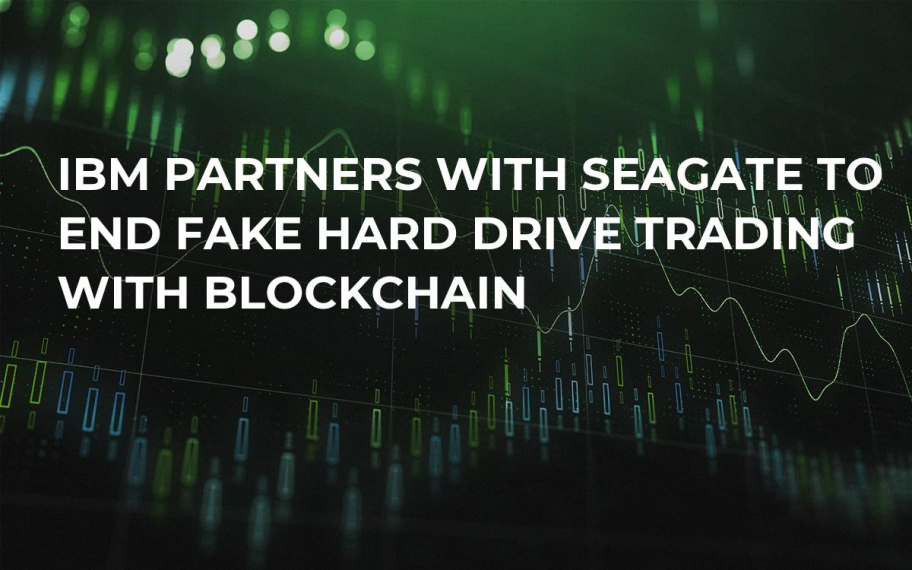 The Seagate data storage giant, that has made almost $12 mln of revenue in 2018, intends to use the Blockchain Platform of IBM to prevent the distribution of fake hard drives instead of their high-quality product.

The trouble is getting serious

The problem has been getting a big scale recently since fake drives are getting to sell on giant retail platforms like eBay. Besides, the danger is that deceived buyers can send the fake they had bought — back to Seagate for a refund. 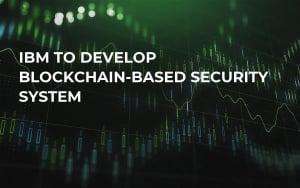 Apart from that, Seagate reportedly wants to secure the whole market, helping other producers and intermediaries to authenticate the quality of hard drives.

IBM and Seagate are planning to upload the authentication data of all hard drives that have been already made and are currently being produced onto the IBM Blockchain Solution on the IBM Cloud.

To do so, Seagate wants to utilize its Seagate Secure Electronic ID (also known as eID). It creates a unique identifier while the product is being made. Later on, this will allow verifying the identity of a hard drive in question at any point of time and in any location. 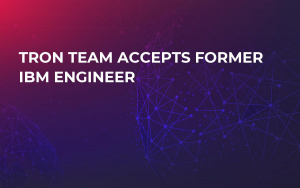 Another member of this ‘anti-pirate’ alliance of the titans is the DLT network powered by Hyperledger that IBM’s Blockchain Platform is based on. The former can enable outside parties to upload or even adjust DLT data on the platform depending on the level of access they have.

This multiple-stage project will allegedly diminish the data loss and verify product authentication data for customers and will be able to bring down warranty expenses caused by counterfeit goods.

IBM expands its engagement with Blockchain

The company keeps working on developing more Blockchain-based solutions. Last week, IBM submitted a patent for creating a DLT-based system for preventing players of augmented reality games from bumping into prohibited locations to help to keep AR objects and locations of the real world safely separated.