Heewon Jang
Linux Foundation’s Hyperledger project adds new, exciting members. Among them are IOV Labs and IOHK, who are powering the RSK and Cardano blockchains respectively. 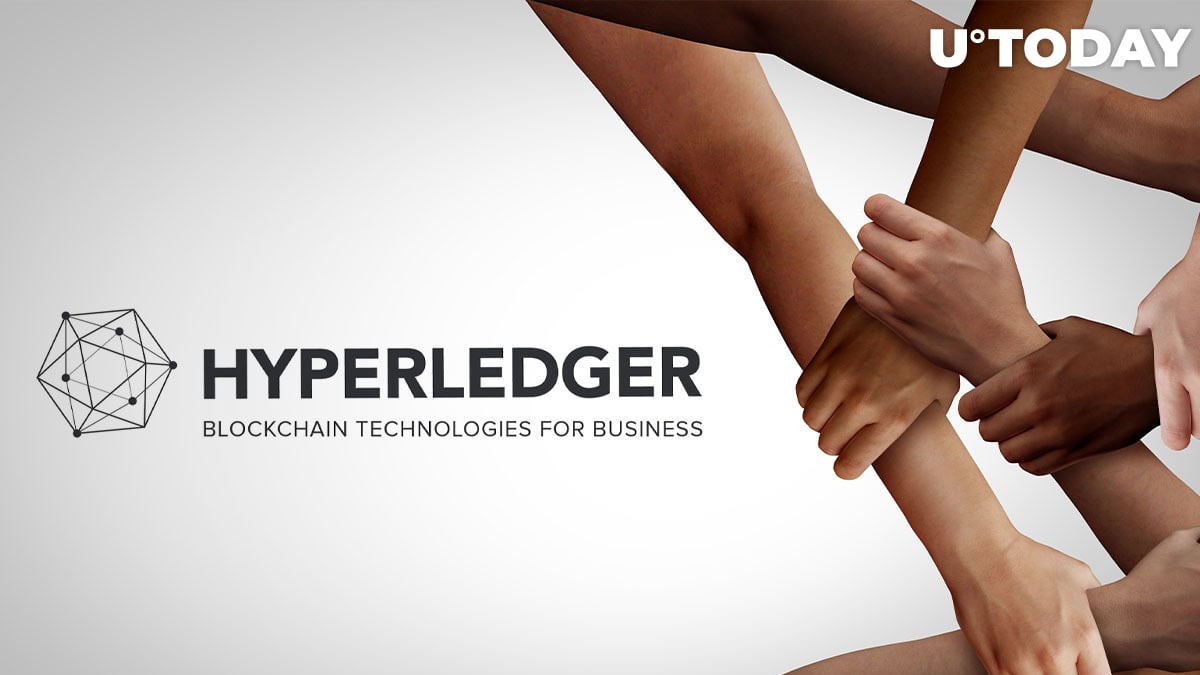 Hyperledger, the Linux Foundation’s open source umbrella project, has announced partnerships with eight new organizations. The community, which was founded in 2015 to advance cross-chain blockchain technologies, has linked up with IOV Labs, DB Systel GmbH, and IOHK, the development company behind Cardano.

Putting Blockchain to Work Around the World

Reflecting on recent challenges caused by the COVID-19 pandemic, Hyperledger’s Executive Director Brian Behlendorf remarked that “the enterprise blockchain community has shown great solidarity and is now focused on new ways forward. As our line-up of new members underscore, the Hyperledger community is about putting blockchain to work in impactful ways around the world and across industries.”

The latest announcement follows a series of Linux virtual meet-ups and summits, with another planned for June 29-July 2 featuring Behlendorf. The initiative’s latest project is Hyperledger Cactus, an open source collaboration between Fujitsu Laboratories and Accenture.

By partnering with the Linux Foundation and deploying Hyperledger Besu, IOV Labs – the parent company of Bitcoin smart contract platform RSK – hopes to “accelerate the adoption of open blockchain standards that foster financial freedom, transparency and trust,” according to CEO Diego Gutierrez Zaldivar.

“All of the software used within the RSK network and developed by IOV Labs is open sourced, and our ethos closely aligns with that of Linux,” he added.

To date, IOV Labs has developed several blockchain-dependent solutions for enterprises including Gasnet, a blockchain network for Argentina’s natural gas distribution ecosystem, and a proof of concept for the nation’s central bank. Last year, IOV Labs purchased Spanish-language social network Taringa, with plans to turn it into a bitcoin-powered social marketplace.

Public Mint, a fiat-native blockchain platform that lets users transfer funds to and from people, businesses, devices, applications and banks, is also building on Besu.