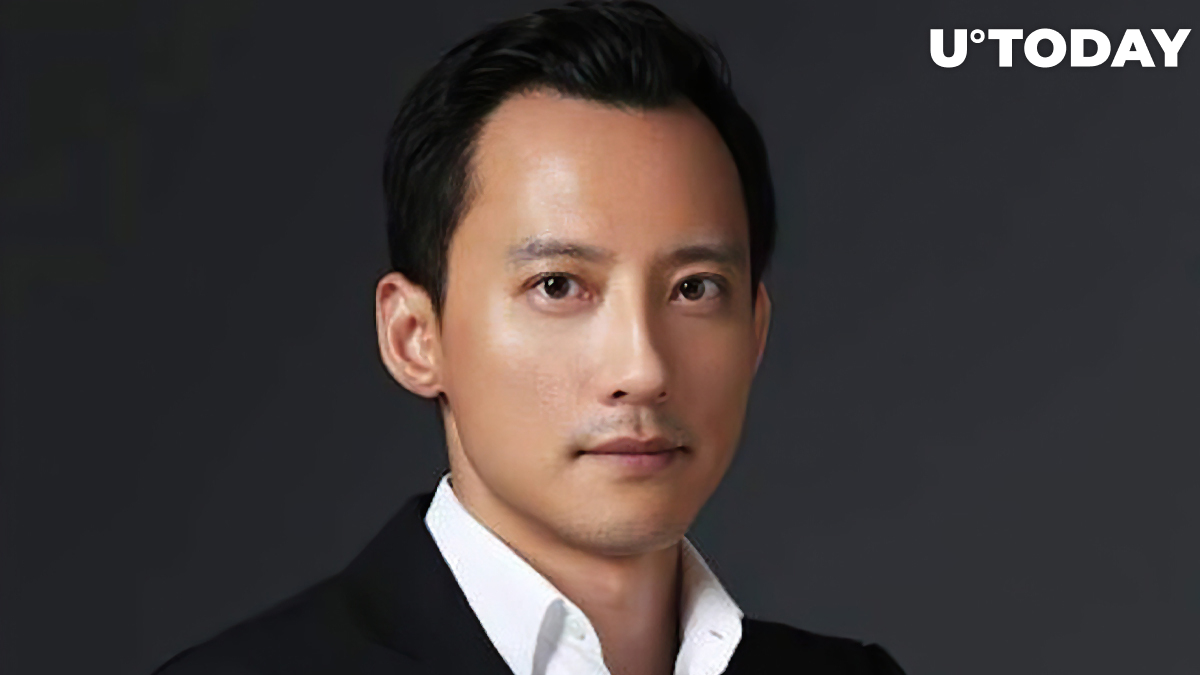 According to a series of Weibo posts shared by Chinese reporter Colin Wu, a former Huobi employee is accusing the exchange's CFO, Chris Lee, of illegally acquiring Hong Kong-listed companies for Huobi and OKCoin.

This is believed to be a matter of an ongoing police investigation in China's Shanxi province:

However, Lee claims that the purchase was within legal bounds.

Prior to joining Huobi, Lee was simultaneously serving as the CEO of Huobi's main competitor, OKEx, and the CFO of its parent company, OKCoin.

In a stunning move, the former OKEx chief joined Huobi as its VP of global business development just days after leaving his previous jobs in May 2018. Lee was tasked with expanding the global reach of the Singapore-headquartered exchange.

His sudden resignation was attributed to a personal rift with current OKEx CEO, Star Xu.

After assuming the position of Huobi's CFO, he ended up abruptly parting ways with the company this August. 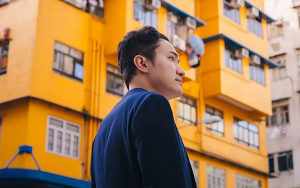 Earlier this month, Huobi dispelled rumors about its senior executives being arrested by police.

As reported by U.Today, OKex sent shockwaves across the market by suspending withdrawals after Chinese authorities started investigating its sole key holder in mid-October.