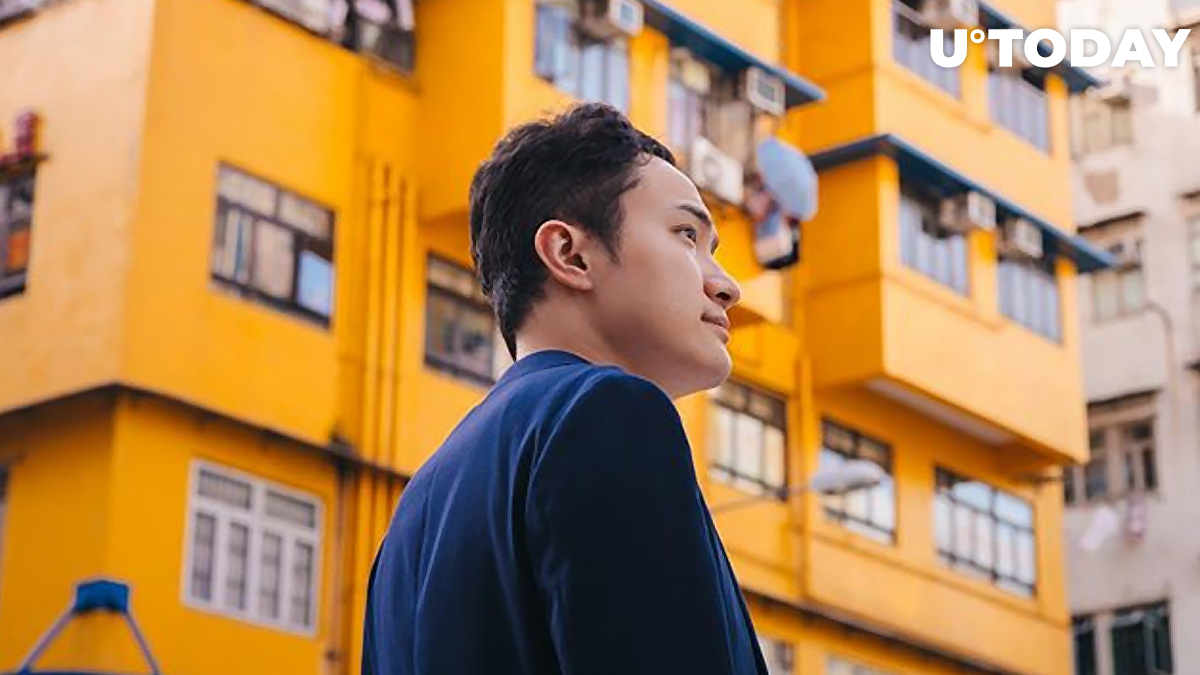 Tron CEO Justin Sun has slammed Filecoin, the decentralized storage network that launched its mainnet on Oct. 15, as an “exit scam” in a tweet that has been pinned to the top of his Twitter profile with 2.1 mln followers.

He mentions that FIL, the native token of Filecoin, is currently trading at $60 after soaring to as high as $200.

Sun sics the SEC on Filecoin

As reported by U.Today, Filecoin’s fully diluted valuation reached a staggering $323 bln ahead of the delay-ridden mainnet launch.

The token was widely believed to be grossly overvalued due to derivatives products, and those who jumped on the hype train too late got burned. As soon as the token started trading on major spot exchanges (namely, Huobi, Gemini, and Kraken), it corrected to the current level.

However, Sun has a more intricate theory about the Filecoin dump. His attached screenshots display a series of multi-million transfers to the Huobi exchange from an account that obtained 1.5 mln FLI tokens on Oct. 15.

The distributed file sharing network is particularly popular in China where Huobi was founded.

Sun is now calling on the SEC to investigate Protocol Labs founder Juan Benet and Filecoin.

While such unsubstantiated accusations from the leaders of one of the biggest blockchain projects might sound more than unorthodox, Sun is not exactly your typical CEO. He is regarded as one of the most odious personalities in the cryptocurrency industry because of his botched marketing tricks and other controversies.

The testimonies of his former employees also paint him as a dictatorial boss who even resorted to physical violence. As reported by U.Today, Sun allegedly paid off a Reddit moderator to delete unflattering comments and made him disappear once things went off the rails.

The Tron CEO has vehemently denied all these allegations.