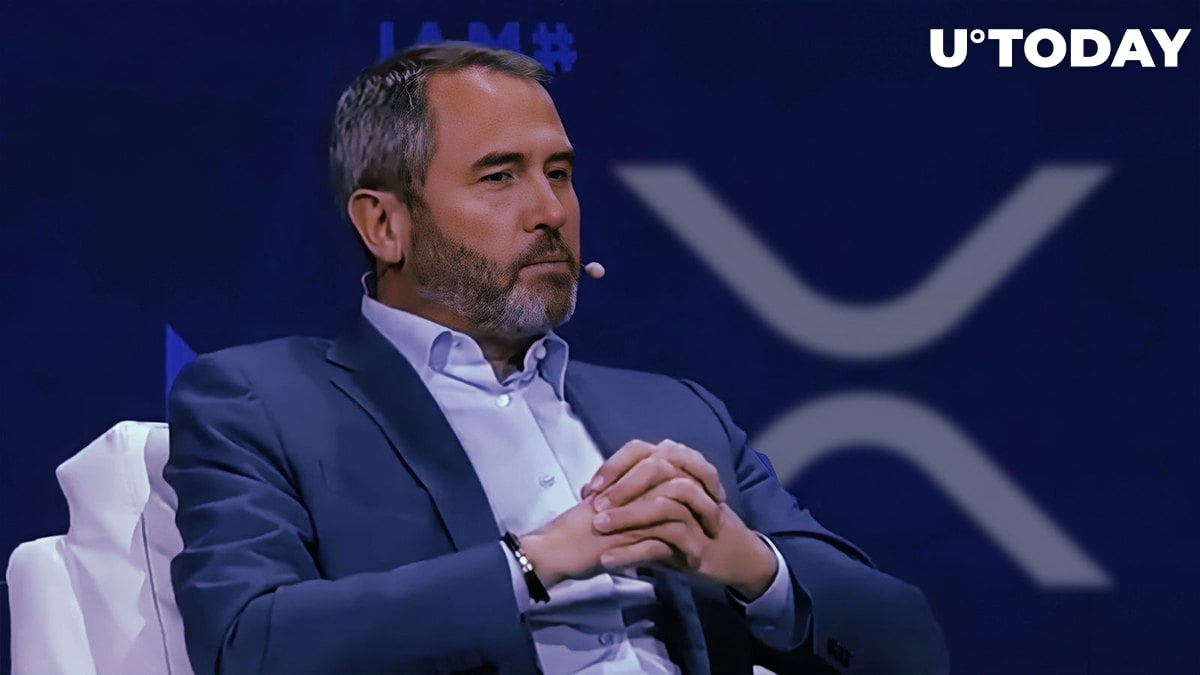 Popular crypto tracking platform Whale Alert has reported that, in the past 17 hours, several large transfers of XRP have been made, including one that may be considered "huge."

Prior to that, the news media spread the word about Ripple chief executive Brad Garlinghouse making positive statements in Davos about XRP and sharing his expectations regarding the end of the lawsuit between Ripple and the SEC.

Close to 357 million XRP on the move

The aforementioned crypto tracker spotted four big XRP transactions, one of them carrying a mind-blowing amount of this Ripple-affiliated token – a total of 261,094,839 XRP evaluated at $102,414,350.

This massive lump was moved between two anonymous wallets over 15 hours ago with no sign of addresses that belong to any crypto exchange, according to data provided by XRP explorer Bithomp.

The other two lumps of XRP were shoveled by whales from Bittrex exchange to Bitstamp and Bitso.

Related
Ripple's New Commercial Released, Here's What It's About

As reported by U.Today earlier, during the recent World Economic Forum in Davos that began on Jan. 16 and is to end today, Jan.20, Ripple chief Brad Garlinghouse gave several interviews, sharing his take on the much-expected potential end of the legal suit against Ripple from the SEC and XRP token.

In particular, he stated that since the lawsuit began during the last few days of 2020, Ripple signed up a lot of new customers, who did not fear the possible consequences of the court decision, and the majority of them was outside the U.S. With billions of transactions made by Ripple monthly, XRP helps run over 50% of them. Many XRP users on Twitter took this as a positive signal, although the coin remains in the $0.39 price range.

Brad stated that all the necessary materials have been submitted and briefed for the judge, and now she will take as long as necessary to make a decision. Garlinghouse does not expect a settlement with the SEC to happen, but he expects the end of the suit to take place in the first half of this year, or at least before the end of 2023.

Overall, Garlinghouse stated that despite the current bear market, he is bullish on crypto in the long run and would like to stay away from any short-term price predictions. The utility of crypto, he believes, is going to grow fast.