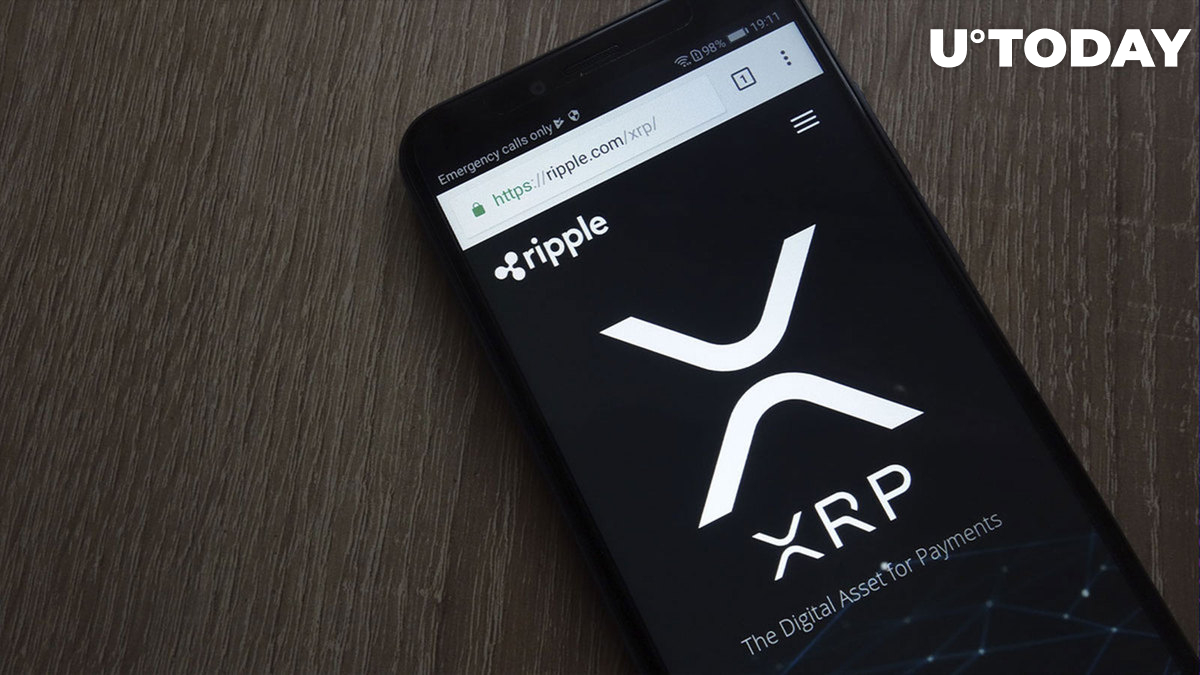 Ripple's former director of developer relations, Matt Hamilton, explained to the public how 80% of the initial XRP offering of 100 billion tokens ended up with the company. The explanation came after a question from one of Hamilton's followers about why, despite the decentralized nature of the technology, Ripple has so centrally generated a unique list of XRPL nodes and taken a huge number of tokens for itself.

In the first place, as the blockchain developer explains, Ripple did not release anything itself. According to him, the initial XRP offering was released by the founders of XRPL into an open genesis wallet, where anyone could claim them. They then took 80 billion XRP and gave it to Ripple, to build a commercial project that uses the token and network in its operations.

As things stand, Ripple accounts hold less than half of the initial XRP offering, with 56.58 billion tokens distributed to accounts outside the company's "jurisdiction."

The topic of Ripple and XRP's affiliation is central to the debate about one of the market's largest cryptocurrencies. The ongoing, long-running U.S. Securities and Exchange Commission proceedings against Ripple seek to have XRP recognized as a security for that reason. However, Ripple officials deny that XRP is controlled by the company itself, even though some of them had a hand in the creation of XRP Ledger.