Vladislav Sopov
Amidst tremendous crypto carnage, the U.S. SEC reiterates an alert that remains valid since 2017 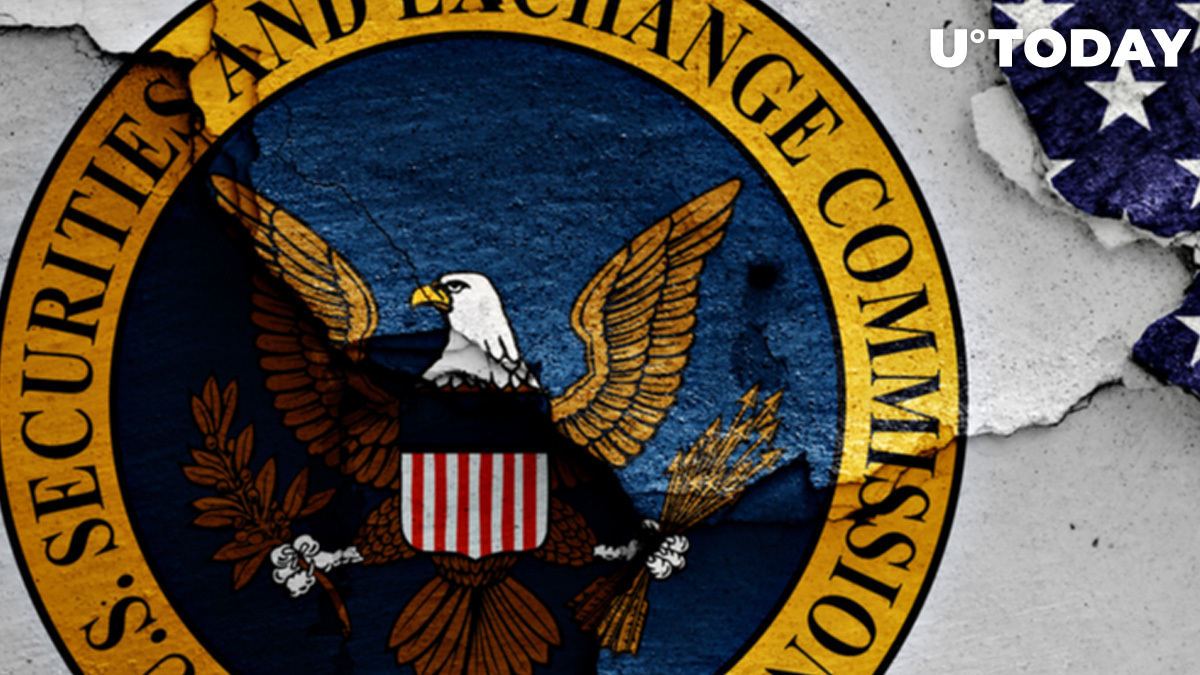 The United States Securities and Exchange Commission has again published its alert from the 2017 bullrun. It seems that some fundamental flaws from four years ago are still there.

Do not trust celebrities who shill "investment opportunities": SEC

The U.S. Securities and Exchange Commission's Office of Investor Education and Advocacy, which addresses educational and informational issues regarding investing in the U.S., recalled an alert from 2017 in its Twitter account, @SEC_Investor_Ed.

This alert is issued to prevent U.S. citizens from taking investment advice from celebrities that are endorsing assets and products.

It was issued for the first time on Nov. 1, 2017. Its authors admitted that the shameless "shilling" of various "investing" options, unfortunately, became common for internet celebs:

Celebrities, from movie stars to professional athletes, can be found on TV, radio, and social media endorsing a wide variety of products and services—sometimes even including investment opportunities.  (…) It is never a good idea to make an investment decision just because someone famous says a product or service is a good investment.

The authors also emphasized that celebrities can be lured into endorsing fraudulent schemes. Also, malefactors can use the image of a public person without his/her consent.

As covered by U.Today previously, during the 2017 ICO euphoria, many celebrities were involved in promoting investing scams. Namely, renowned boxer Floyd Mayweather and music producer DJ Khaled were punished for endorsing the Stox ICO scam.

During the ongoing rally, crypto newbies are still following the investment advice of "influencers." Namely, TikTok bloggers triggered a DOGE pump in August 2020.

Also, Tesla's Techno King attracted a lot of people to Bitcoin (BTC) and Dogecoin (DOGE) with his tweets.