Here’s Why Epic v. Apple Ruling Could Be Huge for Crypto 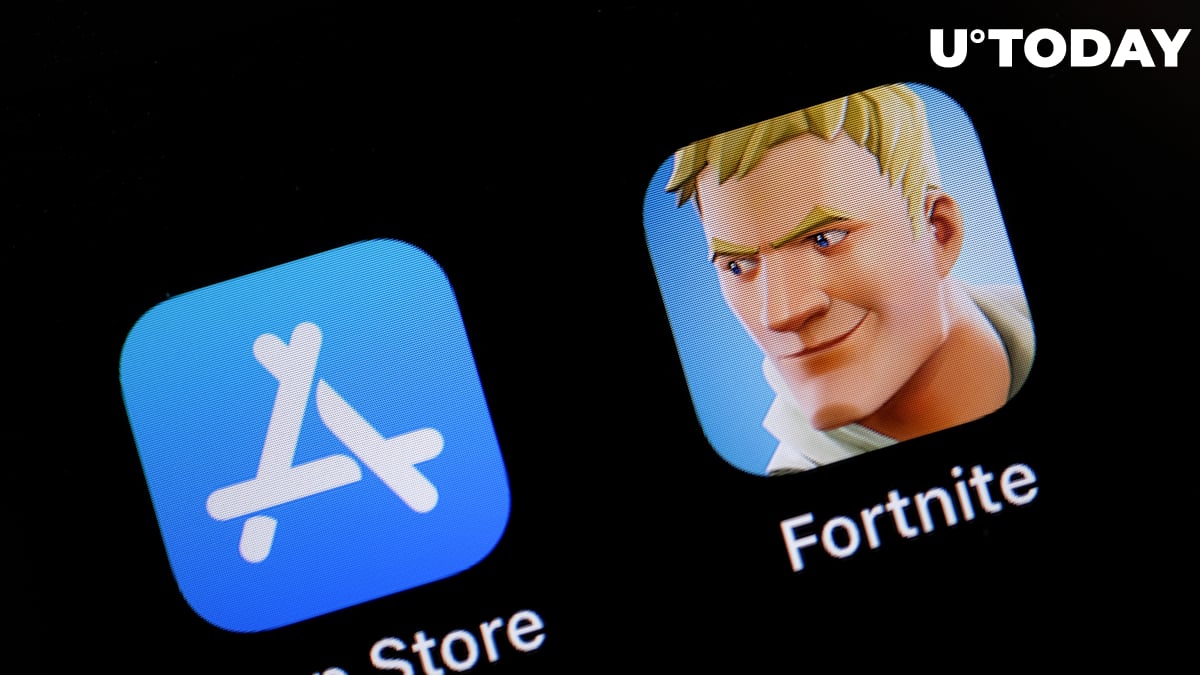 U.S. District Judge Yvonne Gonzalez Rogers has ruled that it’s no longer mandatory for developers to use Apple’s payment system in their apps.

The ruling could potentially open the doors for crypto in-app purchases, which is why some members of the cryptocurrency community already see it as a win for the industry.

CNBC Crypto Trader host Ran Neuner has commented that the implications of the much-anticipated decision are “huge” for digital assets.

This is HUGE for Crypto. Apple has dictated the payment mechanism for years ,now the door is open for new payment methods!! The market doesn’t realize this yet.https://t.co/qm1VacCDQw

Uniswap Labs CEO Hayden Adams also commented that the most recent development in the Epic v. Apple case could be bullish for crypto.

Apple takes a 30% percent commission from the price of apps and various in-app purchases.

When Epic added its own payment method to Fortnite in order to receive the entire revenue, the popular game was removed from the App Store in retaliation.

Because of the court’s injunction, developers are now incentivized to search for alternative payment options in order to avoid paying the commission, thus potentially propelling cryptocurrency adoption.

It should be noted that the trial is still underway. The judge’s injunction is expected to come into effect in 90 days. Apple is yet to decide whether it will appeal today’s decision.

The ruling was actually favorable for the Cupertino-headquartered company in all but one count. The judge has rejected the lion’s share of Epic’s antitrust claims against the defendant, stating that “success is not illegal.”

However, despite Epic failing to prove that Apple is a monopolist, the tech behemoth will still likely fail to make billions of dollars due to developers choosing external payment methods. All in all, both companies lost today.