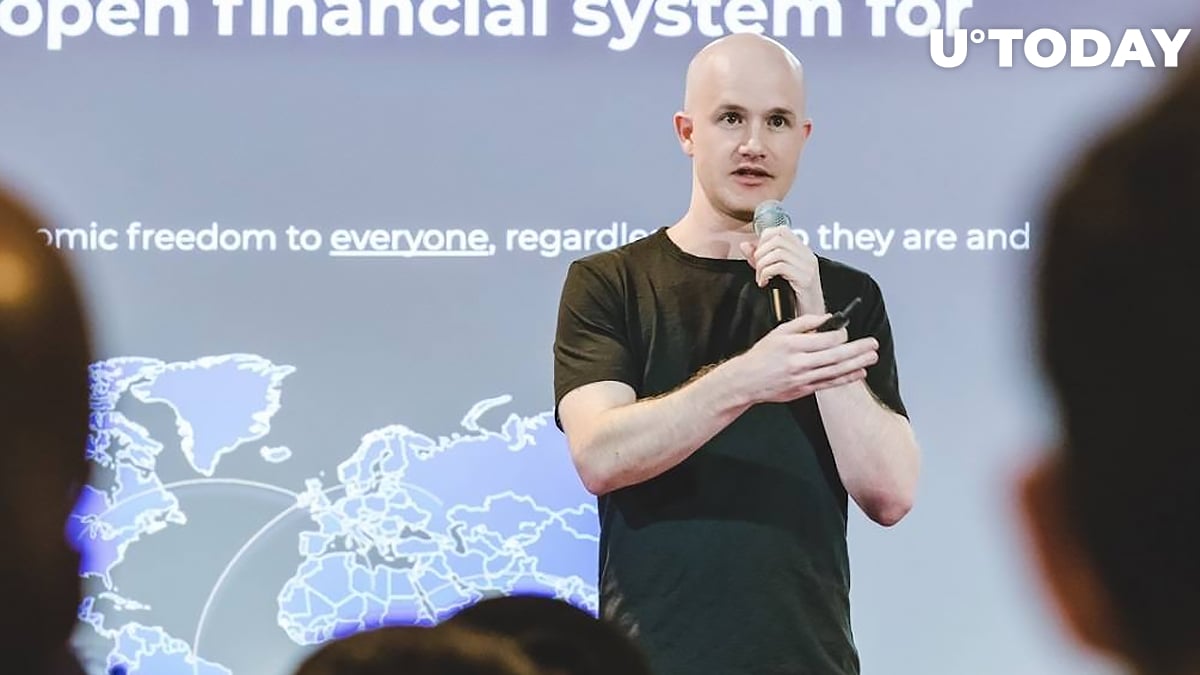 In an Aug. 23 tweet, Coinbase CEO Brian Armstrong called out $2 trln tech behemoth Apple for being “very restrictive and hostile” towards the cryptocurrency industry over the past few years.

He explains that the company is blocking Coinbase Earn, the initiative that allows users to earn crypto by learning about it, as well as dApp browsers powered by decentralized protocols:

“Apple has been very restrictive and hostile to cryptocurrency over the years. They're still blocking some functionality right now, including the ability to earn money with cryptocurrency by completing tasks, and unrestricted dapp browsers.”

A long history of hostility

Back in December, Coinbase informed its customers that it had to remove the dApp browser functionality from its app in order to comply with AppStore’s rules.

Armstrong said that the inability of Apple customers to use dApps was “really unfortunate to see”:

“This is an important area of innovation in finance, and many developers and early adopters of this technology have millions of dollars worth of crypto tied up in these financial applications, which they will no longer be able to use on Apple mobile devices if this app store policy continues.”

As reported by U.Today, Coinbase was also ordered to remove access to cryptocurrency collectibles from its iOS app in 2018.

Back in 2013, the App Store pulled Coinbase’s app just one month after its launch without any explanation.

Apple is currently facing an antitrust lawsuit filed by Epic Games, the creator of hit game Fortnite, after the latter was banished from App Store for starting to accept direct payments.

The legal battle with Epic means that the App Store as we know it may cease to exist since, in Armstrong’s words, “they can’t ban us all.”