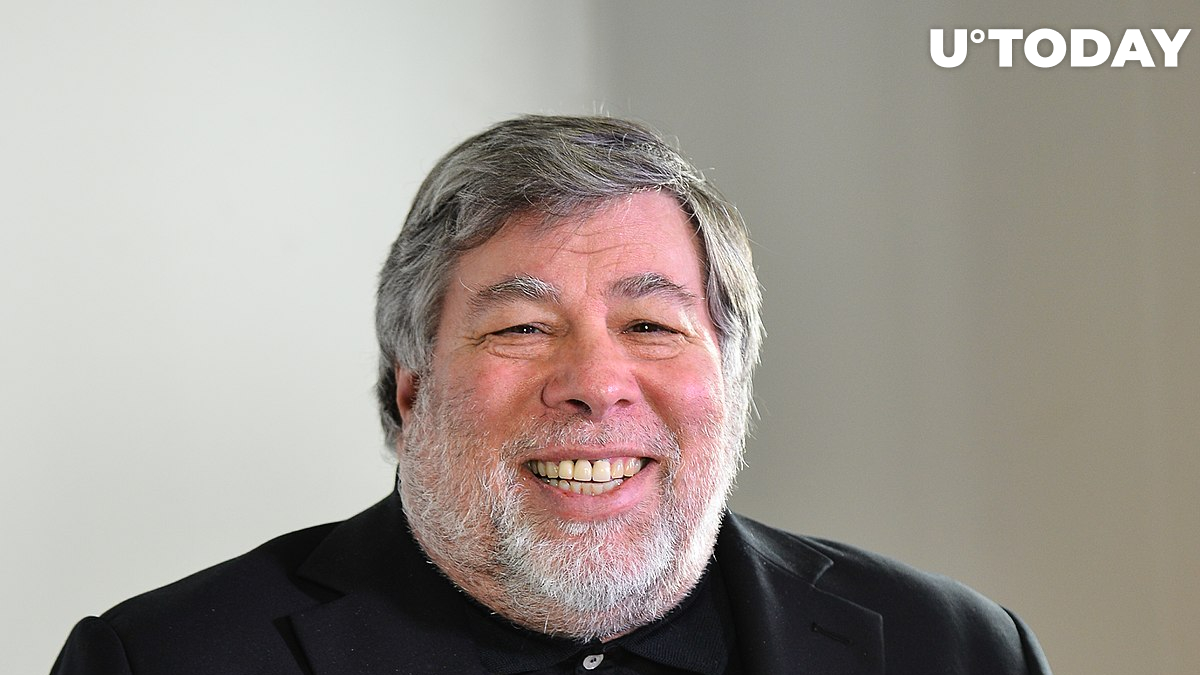 He also believes that the flagship cryptocurrency is more precious than gold because the latter is not scarce enough:

Gold is limited and you have to look for it; Bitcoin is the most amazing mathematical miracle.

Even though the 70-year-old tech entrepreneur doesn’t personally invest in the leading crypto, he is convinced that it has a place in the future.

Wozniak has been an ardent Bitcoin proponent for years. Back in June 2018, the tech maven said that he wanted it to become a single global currency.

In December, he launched his own cryptocurrency company called Efforce.

During the recent event, the computer engineering legend also said that artificial intelligence (AI) and augmented reality (AR) could change people’s lives for the better.