Here's When Shiba Inu's Price Will Start Moving with Higher Volatility, According to Charts 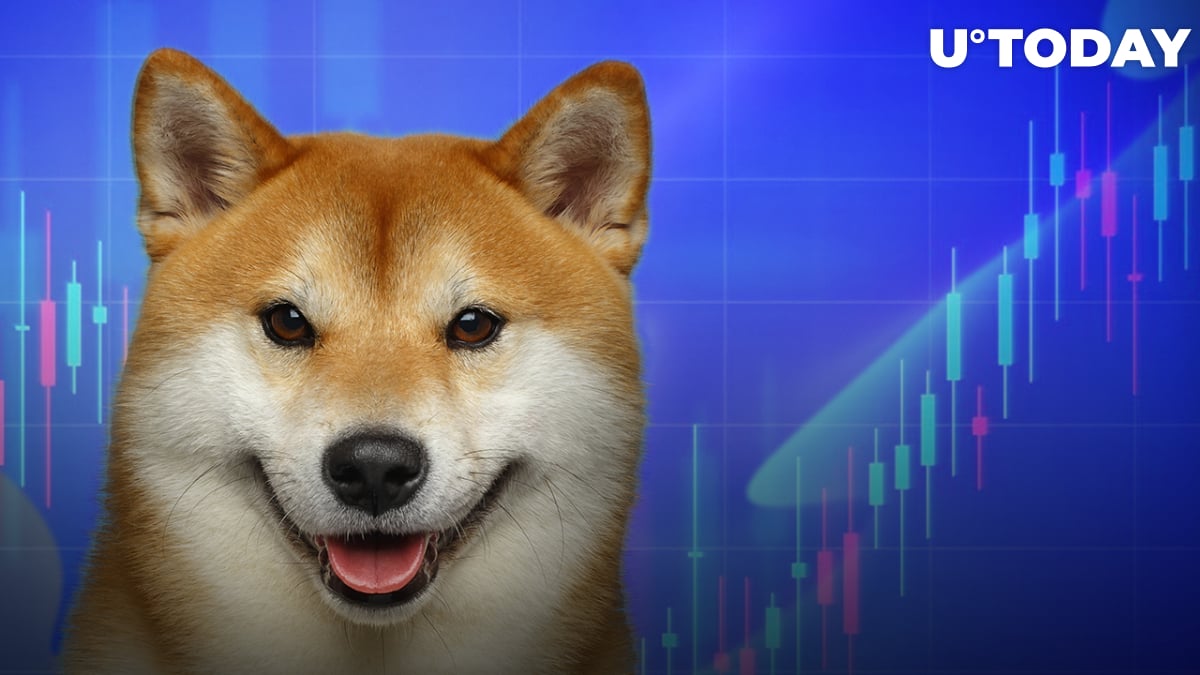 Recent weeks and even months have not been as good for Shiba Inu as investors expected when they earlier brought the asset close to ATH values. Such a trend has been most likely caused by an extremely high number of retail investors, but according to technical analysis, there is still some hope.

As the daily chart suggests, Shiba Inu is currently moving in a descending triangle pattern, which helps traders to find upcoming volatility spikes in either direction. Back in the February-March period, SHIB was moving in a similar chart pattern. Unfortunately, Shiba broke through the lower border of the pattern, which resulted in a 51% plunge.

In a similar case, we would see Shiba Inu dropping far below $0.00001, which was the "adamantimum" support for the asset for the last two weeks. But a reversal is still possible if the memetoken manages to break from the upper border of the pattern, which should result in an upward volatility spike.

The pattern's breakout will most likely happen in the next 10-12 days.

Whales could not save Shiba

On SHIB's way down, whales were the main support for the asset as they constantly bought enormous volumes of the token, most likely trying to save it from losing a major part of its value.

At press time, the 100 biggest addresses on Ethereum hold more than $500 million worth of Shiba Inu. According to their profiles on Blockchain Explorers, they have not yet sold any of their holdings.

Currently, Shiba Inu trades at $0.000011 and gained 2.7% to its value in the last 24 hours, following the reversal on the cryptocurrency market.