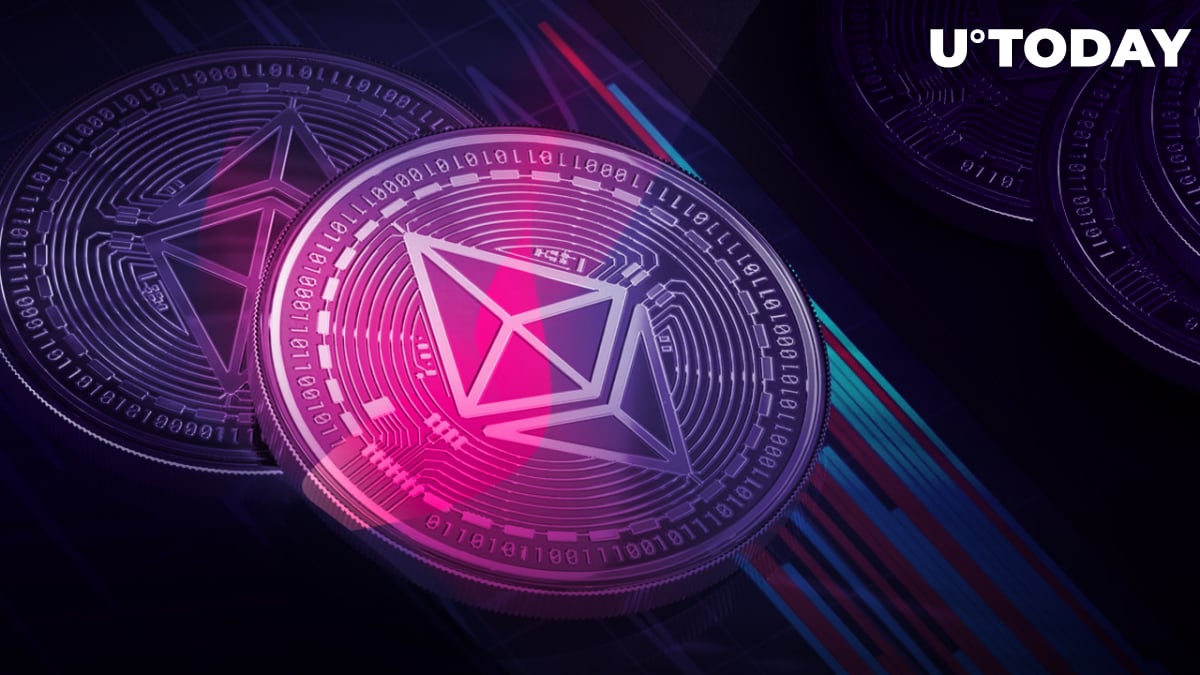 According to data from CryptoQuant and Coinglass, earlier today, a staggering $666 million worth of Ethereum short positions were liquidated as the price of the second largest cryptocurrency has added nearly 6% today, printing several consecutive green hourly candles on the chart.

A CryptoQuant chart was shared by Moskovski Capital CIO on his Twitter page.

3 year ATH according to CryptoQuant. pic.twitter.com/dks2uLNxYV

The traders who opened these short positions bet against the growth of Ethereum and their leveraged trades were automatically liquidated, bringing them substantial losses. According to CryptoQuant, this is a three-year all-time high. The largest amount of trades was liquidated on Bitfinex, per another tweet in the thread.

In the meantime, mid- and large-sized Ethereum investors keep coming into the ecosystem. Glassnode has reported that the amount of wallets holding over 32 ETH has surged to a 13-month high, reaching 111,353.