Yuri Molchan
New users keep rushing into Bitcoin despite current high prices, Bloomberg explains the reasons why they are still eager to get in 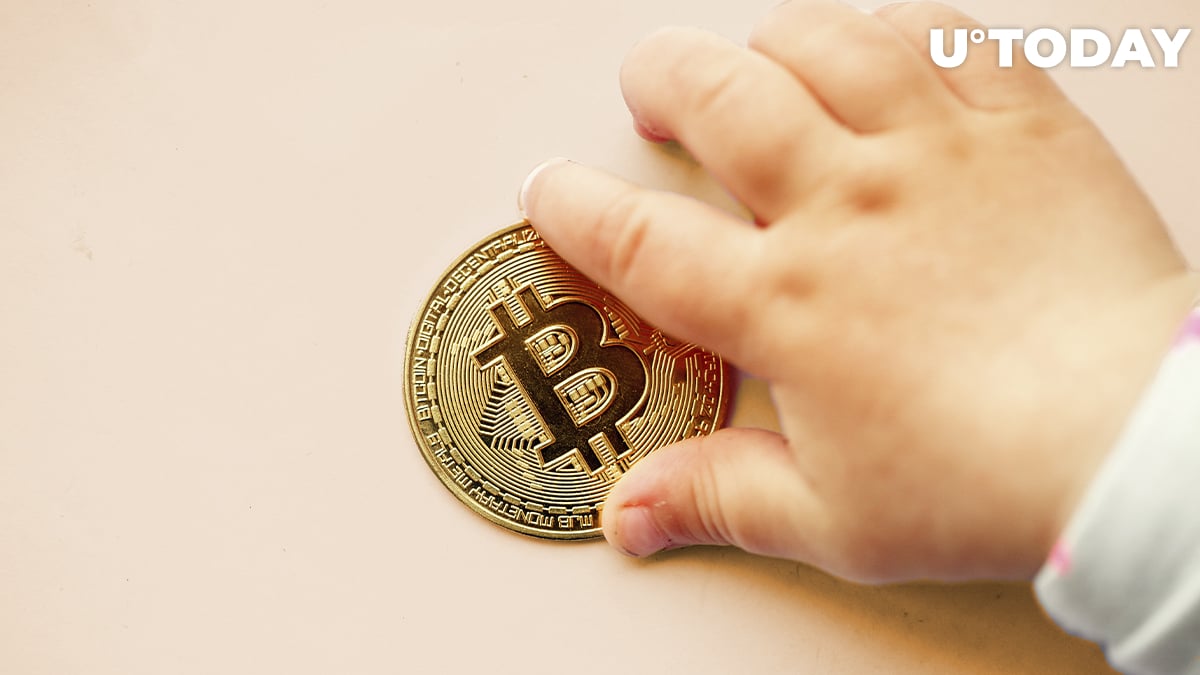 Bloomberg has published an article in which new investors explain why they are eager to acquire Bitcoin even at the current price above $34,000.

There are a number of reasons pushing 20-year-olds into spending their cash on Bitcoin even now as it dances near the $40,000 level.

Here's what rookie investors say is driving them into BTC.

Fear of Missing Out (FOMO)

Many young investors are jumping on the Bitcoin bandwagon because they feel FOMO (fear of missing out); they hear the hype surrounding the world's biggest cryptocurrency and do not want to be left behind.

Hearing that some Bitcoin buyers have now become millionaires, new investors rush into getting Bitcoin at current high prices, even though they did not wish to do so when it was much cheaper a year ago, or even in 2018, when the market of digital currencies was going through a "crypto winter."

Bloomberg mentions an Amber Wells, 23 years old, from Atlanta, who behaved this way and then got some Bitcoin via CashApp, now buying $20 worth of BTC per week.

Wells admitted that she did not even do any research and just bought in.

I didn't do too much research. I was just thinking. Let me just get in there any way I can. I just wanted to be a part of it.

A 27-year-old social media manager and entrepreneur from LA, Khadijah Suleman, said she decided to buy $300 worth of Bitcoin a week ago after she had taken part in a Bitcoin giveaway sponsored by rapper Megan Thee Stallion on Twitter.

Receiving free BTC drove Suleman to get more. She admits that buying Bitcoin is risky but wants more.

I know it's really risky. But you never know until you play with it and figure it out, so I'm just going to keep investing little by little.

Trading platform eToro stated that, in the first two weeks of the new year, it had over 530,000 new users who started investing in crypto. That is a 100 percent surge compared to 2020 and a 55 percent rise in comparison with 2019.

Another person described by Bloomberg, Will Scott, 23, from Kentucky, also got into Bitcoin after receiving some free BTC from a sports betting website.

After that, he decided to buy himself some more. He believes that owning Bitcoin is more about financial responsibility than "a specific goal with returns."

Bitcoin has become easier to get with PayPal

Last year, PayPal payments giant entered the crypto industry, allowing its users to set up crypto wallets and buy/sell Bitcoin, Ethereum and other crypto within the PayPal ecosystem, making it easier for average users to get BTC.

This spring, PayPal intends to allow users to use crypto for payments with over 26 million vendors.