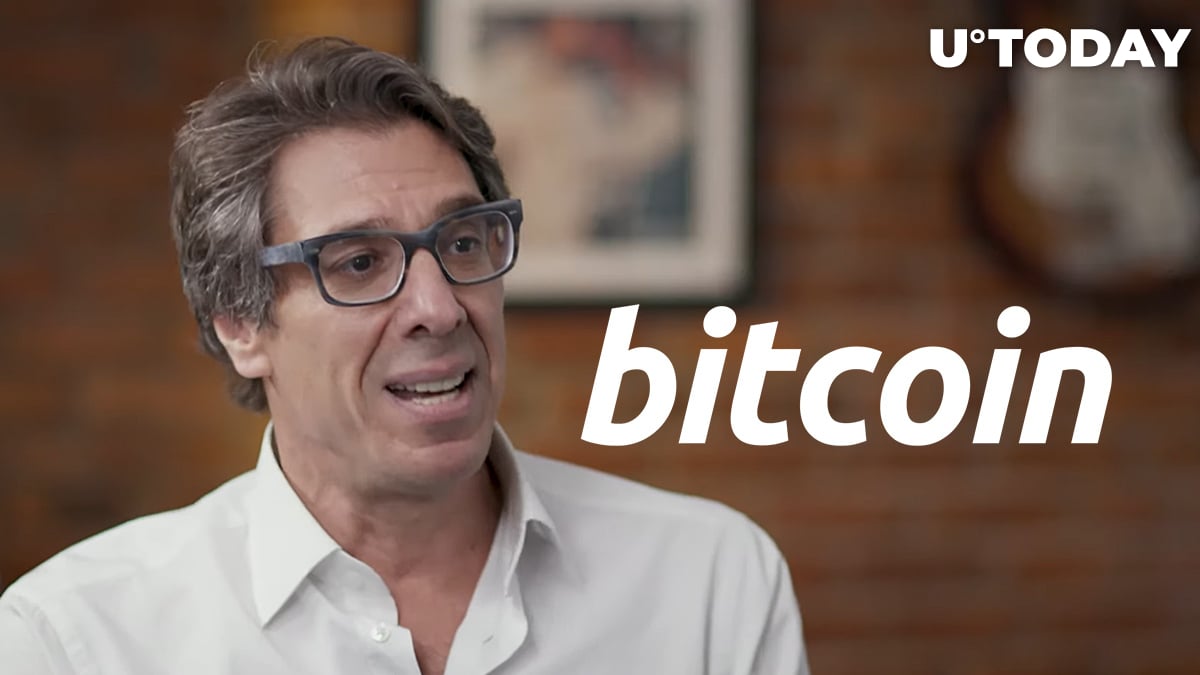 The cofounder of Gold Bullion International, Dan Tapiero, has shared a chart on his Twitter page concerning Bitcoin volatility. It explains BTC's current moves up and down and is bullish for 2021.

"Phenomenal chart," "BTC volatility is near the lows"

Tapiero has shared a Bitcoin volatility chart, referring to it as "phenomenal." The Gold Bullion International cofounder says the chart suggests that the Bitcoin market is currently in the equivalent of the first quarter of 2017 in terms of volatility.

The investor warns that volatility usually spikes at the end of moves and, so far, it is near the lows. This implies that the strongest part of the Bitcoin surge is yet to begin.

On Jan. 19, the largest crypto hedge fund, Grayscale Investments, announced that its holdings in Bitcoin, Ethereum, BCH, LTC and other digital currencies had surged to a mammoth $28.1 billion.

Bitcoin accounts for the greatest part of these crypto holdings: $23.3 billion. Ethereum comes second with $3.9 billion worth of ETH held by the company.

As reported previously by U.Today, Grayscale Investments now holds more than three percent of all Bitcoin in circulation, with its holdings rising around 10 percent monthly.