Here's How Many Americans Know About XRP, Cardano and Chainlink 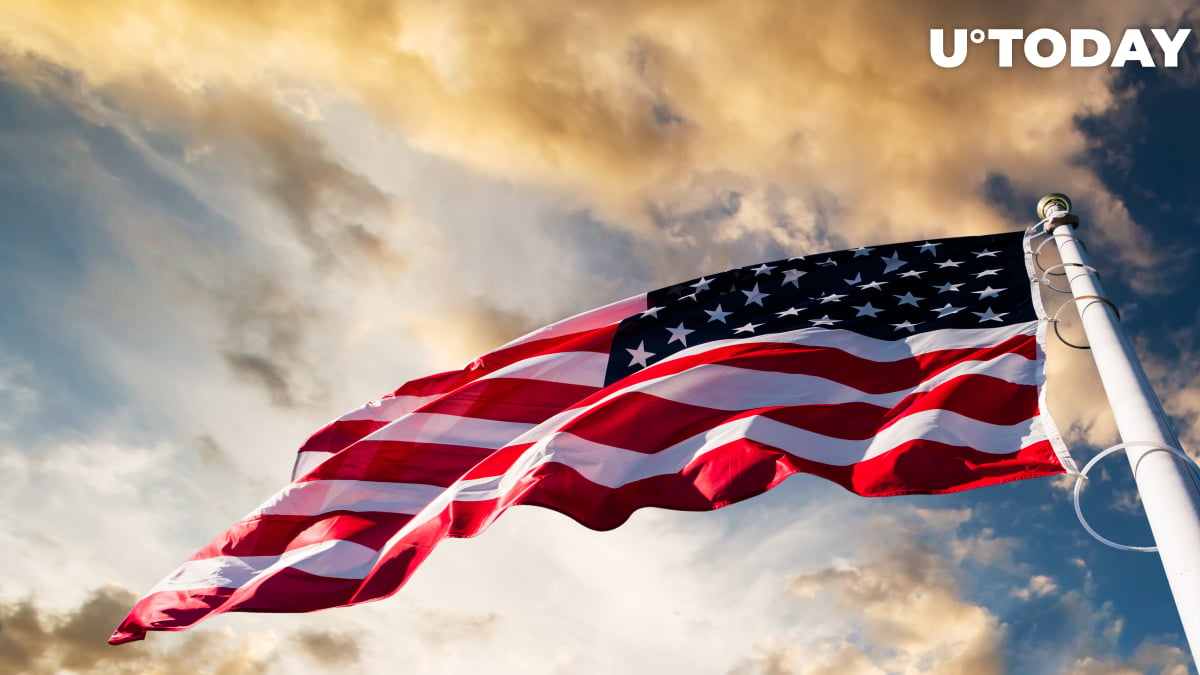 According to a new report published by cryptocurrency exchange Gemini, only six percent of crypto-curious U.S. adults have heard about XRP. Binance Coin is also yet to penetrate the consciousness of the mainstream with a five percent awareness level.

An even smaller portion of this group of Americans knows about Cardano and Polkadot (two percent) despite both digital currencies sitting in CoinMarketCap's top 10.

Gemini has found that 63 percent of all U.S. adults are crypto-curious, meaning 14 percent of them already own crypto while 23 percent are not interested in holding any.

Bitcoin is the king

Unsurprisingly, a whopping 95 percent of U.S. adults have heard about Bitcoin.

The impressive percentage reflects the amount of mainstream media coverage that the flagship cryptocurrency has been enjoying over the past few years.

Americans are much less aware of Ethereum, Bitcoin's closest competitor with a market cap of $269 billion, with only 38 percent of them recognizing the name of the second-biggest crypto.

Eight percent have heard about Chainlink, the cryptocurrency behind the eponymous decentralized oracle service.

74 percent of cryptocurrency investors are men. However, the gender breakdown is almost even among crypto-curious Americans: 53 percent male and 47 percent female.

The average household income of cryptocurrency holders is $111,000. The majority of American crypto holders are white, 71 percent.

Most investors see crypto as a long-term holding. The average Bitcoin holder owns $8,512 worth of BTC.