Here's How 34% of All Crypto Market Wallets Just Went Negative 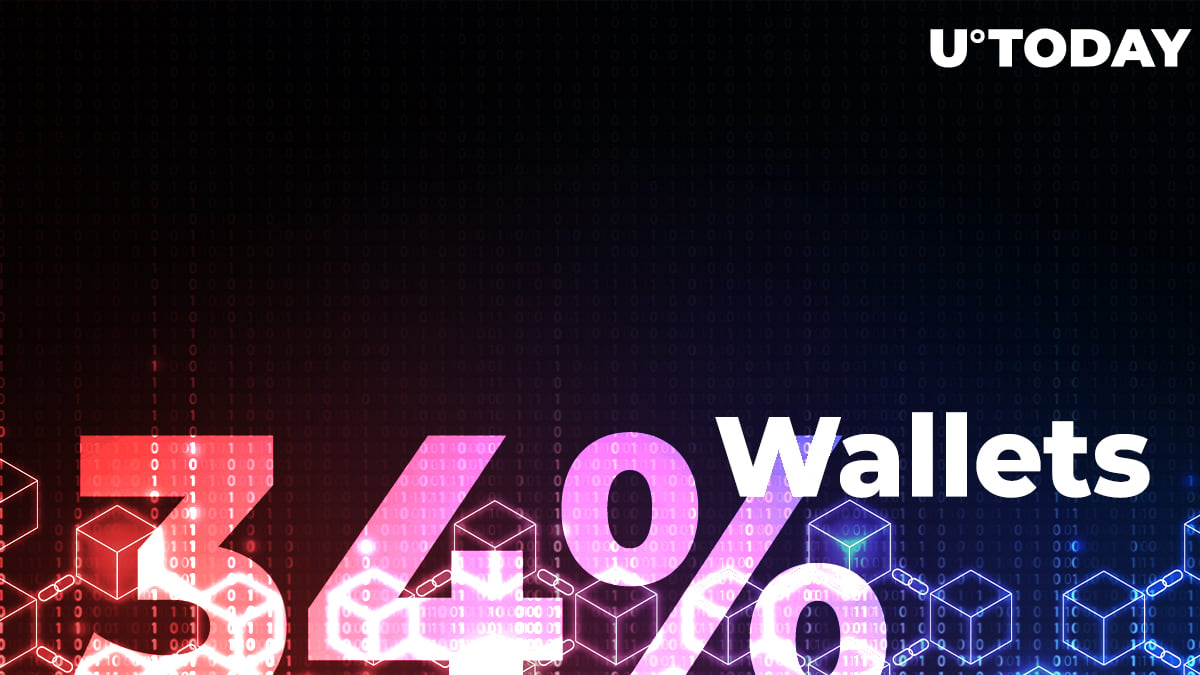 The recent drop in Bitcoin's price has led to various consequences including the rise of "unprofitable wallets" reflected in the recent on-chain data provided by Glassnode. A total of 8.4% of the market entries are concentrated between the price of $43,000 and $48,000. Bitcoin's falling under $43,000 might have an unpleasant effect on the market.

Whenever the market faces increased volatility, we can track the change in the profitability of on-chain entities. It allows traders to determine numerous things: cost basis concentration, potential support and resistance zones and potential market sentiment.

The percentage of entities in profit has already hit 70, when Bitcoin's price reached $30,000. The main sign of the bear market is the unprofitability of the majority of market participants or entities. The last Bitcoin rally, in which the price of the first cryptocurrency reached $60,000 from the $10,000 range, was followed by the massive increase in the percentage of entities in profit.

The average entry into Bitcoin is staying around $20,000, which also means that it might be strong support for the price in case the market drops by another 50% in the future.

At press time, Bitcoin is trading at $43,400 with 1% of daily growth after the rapid bounce from $40,000. Yesterday, Bitcoin lost 9% of its value throughout the day, without bouncing back above $45,000, which now might become a strong resistance for the price to overcome.