Yuri Molchan
YouTuber and Doge holder Glauber Contessoto has lost almost $500,000 as Dogecoin dropped hard in the past month 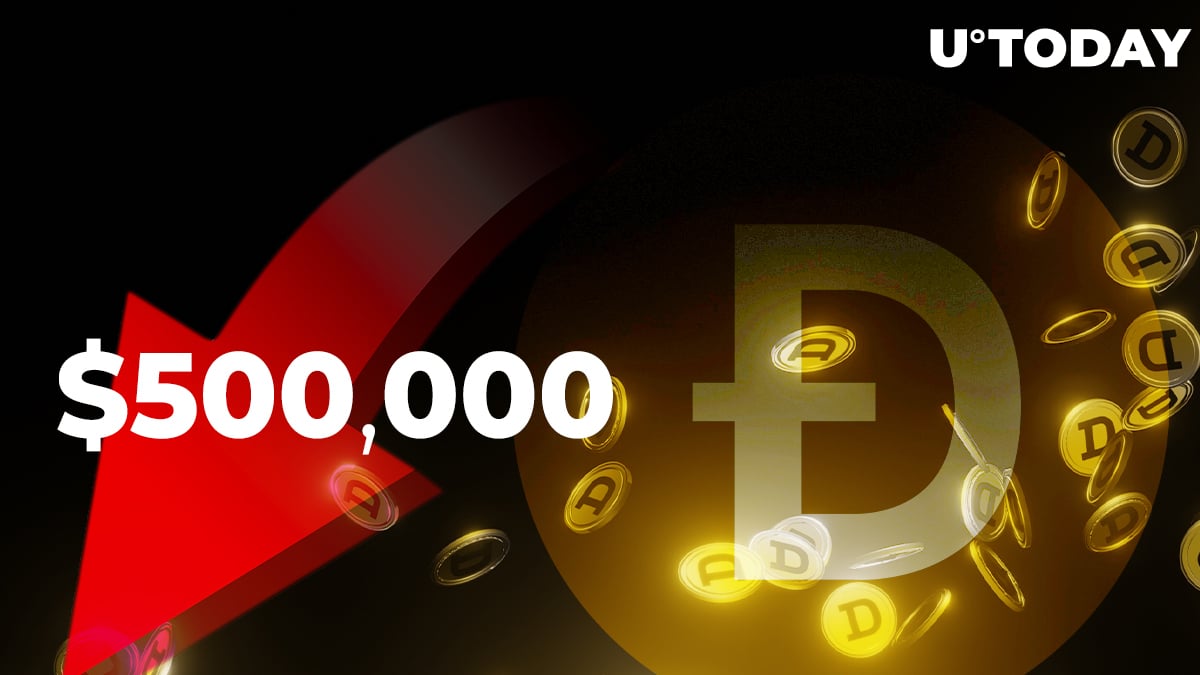 Twitter-famous Dogecoin holder Glauber Contessoto, known as the "DOGE millionaire" who keeps losing and regaining that informal status as DOGE goes up and down, has tweeted that, in the past month, he has lost nearly half a million USD on his favorite meme cryptocurrency.

The DOGE holder has tweeted that, since many are rebuking him for showing his portfolio only when DOGE is up, he is willing to demonstrate his crypto losses as well.

According to the screenshot, over the past month, the so-called Dogecoin millionaire has lost $461,672 on his DOGE investment.

Still, the man intends to keep hodling the most famous meme cryptocurrency.

Contessoto was featured a couple of times in CNBC articles thanks to earning over $2 million on Dogecoin when it reached an all-time high of $0.7376 on May 8. That $2 million profit came after he invested $250,000 in Doge in February of this year. He has also seen a loss of $167,000 in a single day.

After he became a millionaire, the YouTuber gave up his day job and focused on his YouTube channel and Twitter page, promoting himself. Contessoto hopes that, one day, his Doge portfolio will be worth a whopping $10 million, and then he will convert one-tenth of it to fiat.

He earned his first million on Doge back in April and spread the word about it on Twitter and Reddit. He has also tweeted recently that he is looking into Cardano's ADA.

"It's not Doge's fault that Doge is falling"

In another tweet posted earlier today, Glauber Contessoto addressed the 13% drop of DOGE since Sept. 17, as it is going down from $0.25 to $0.22 at the moment.

He tweeted that "it's not dogecoin fault" but rather the overall decline of the cryptocurrency market triggered by Bitcoin going down heavily.