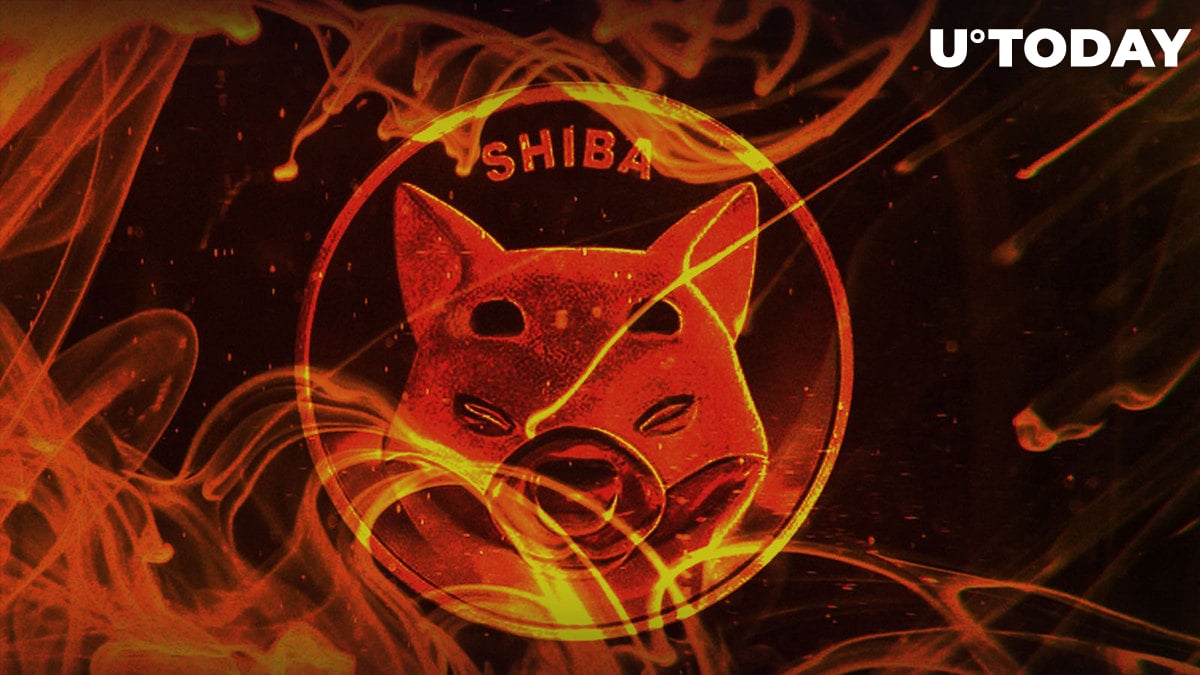 Compared to all separate weekly burns in November, the total amount of SHIB destroyed last month has climbed over half a billion. That is still pretty low compared to the early fall and summer results.

As reported by Shibburn tracker platform, in November, the Shiba Inu army managed to remove "a devil's number" of these meme coins — slightly over 666 million.

In that month, the SHIB burn rate demonstrated high volatility and, a few times, jumped over 4,000 and 5,000 percent. However, those rises occurred after minuscule amounts of SHIB were burned within a period of 24 hours, such as 1-2 or even 6-8 million.

Recently, Shibburn even reported that only one SHIB token was sent to an "inferno" wallet, but it insisted that this was important as well, since every time a user visits a page related to burns, he/she helps to remove more meme tokens from circulation.

As for weekly burns in November, last week, a total of 223,264,370 Shiba Inu was removed from the supply in circulation.

Earlier this year, thanks to a collaboration with BitPay payment processor working with cryptocurrencies, the adoption of the second largest meme coin by market cap grew significantly.

The Boring Company that belongs to billionaire Tesla boss Elon Musk, who also purchased Twitter in late October, began selling a collectible item from Musk, a perfume called "Burnt Hair" worth slightly over $100 per bottle. Around 10,000 bottles were sold within days.

As covered by U.Today recently, thanks to BitPay, Shiba Inu is now also accepted by the maker of elite Swedish sports cars, Koenigsegg Automotive AB.