Darryn Pollock
Ethereum is based on Blockchain technology, but with the added feature of having smart contracts fashioned for multiple uses 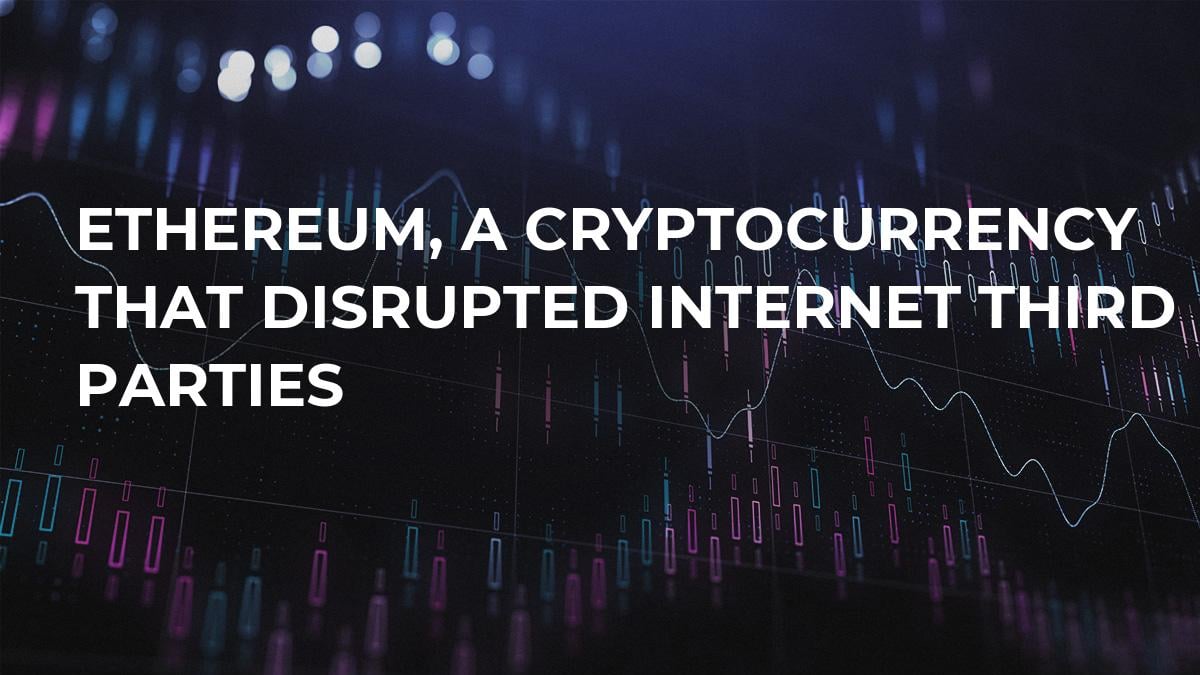 Ethereum has long held the crown of the second-most well regarded of the cryptocurrencies. This cryptocurrency, also based on Blockchain technology, but with the added feature of having smart contracts has been fashioned for multiple uses.

With its open-source platform, Ethereum has not only become a staple of the cryptocurrency ecosystem. It has become the foundation for hundreds of other altcoins.

If Bitcoin was the original, designed to be a functioning currency, Ethereum was designed to take decentralization to the next level. It has at its core the ability to deliver smart contracts along its network, essentially removing the need for a middleman in a number of situations.

The Blockchain becomes a far more powerful tool with smart contracts, and its application increases 10-fold. These decentralized smart contracts are essentially self-executing, immutable occurrences that happen when certain parameters are met. The execution of these contracts are thus trustless and require no additional input in order to execute.

The thought behind Ethereum differs greatly from that of Bitcoin, in that Bitcoin’s aim was a disruption of payment services. Meanwhile, Ethereum was looking to be a decentralized web of computing that disrupted Internet third parties.

Ethereum was the brainchild of Russian programmer Vitalik Buterin, who in 2013 at the age of 19, argued that Bitcoin needed a scripting language for application development. His proposal was not well accepted which led him to build a new platform, Ethereum.

Vitalik remains at the head of Ethereum which began with a core team, including Mihai Alisie, Anthony Di Iorio and Charles Hoskinson. Hoskinson is now part a rival platform called Cardano.

Ethereum has faced a number of forks in its time, including two towards the end of 2016 in order to deal with DDoS attacks. This fork to increase its DDoS protection, de-bloat the Blockchain, and thwart further spam attacks by hackers, was then formally known as Ethereum.

The remaining chain still had support though, as some of the community were skeptical of the new Ethereum’s immutability, and thus remained on the Ethereum Classic chain.

The face of Ethereum to this day remains Buterin. However, the dilution of his creation is evident and gladly received by many ICOs across the globe. The majority of new ICOs are built on the Ethereum platform, using the ERC 20 token, thanks to its open source code and powerful smart contracts.

Ethereum as an asset itself has always been far less valuable than, say Bitcoin, but it has for most of its history remained the second biggest coin by market cap. Even this discrepancy between the number one and two ranked coin is large.

Ethereum’s price against the dollar first really spiked in June 2017 with a wave of cryptocurrency adoption, almost topping $400. It then dropped and plateaued before hitting its new all-time high of just under $1,400 early in January 2018.

Ethereum, while one of the most well known, and popular coins in the cryptocurrency market, is not solely intended to be either a currency or a store of value, and as such, is only investible really in a speculative market.

Its true value lies in releasing the power of the Blockchain with its open source code and smart contracts.