Dash: Faster Bitcoin That Governs Itself by Blockchain

Darryn Pollock
Dash is a digital currency in the truest sense of the word as it aims at being functional for big buys, as well as the microtransactions that busy Blockchains struggle with. 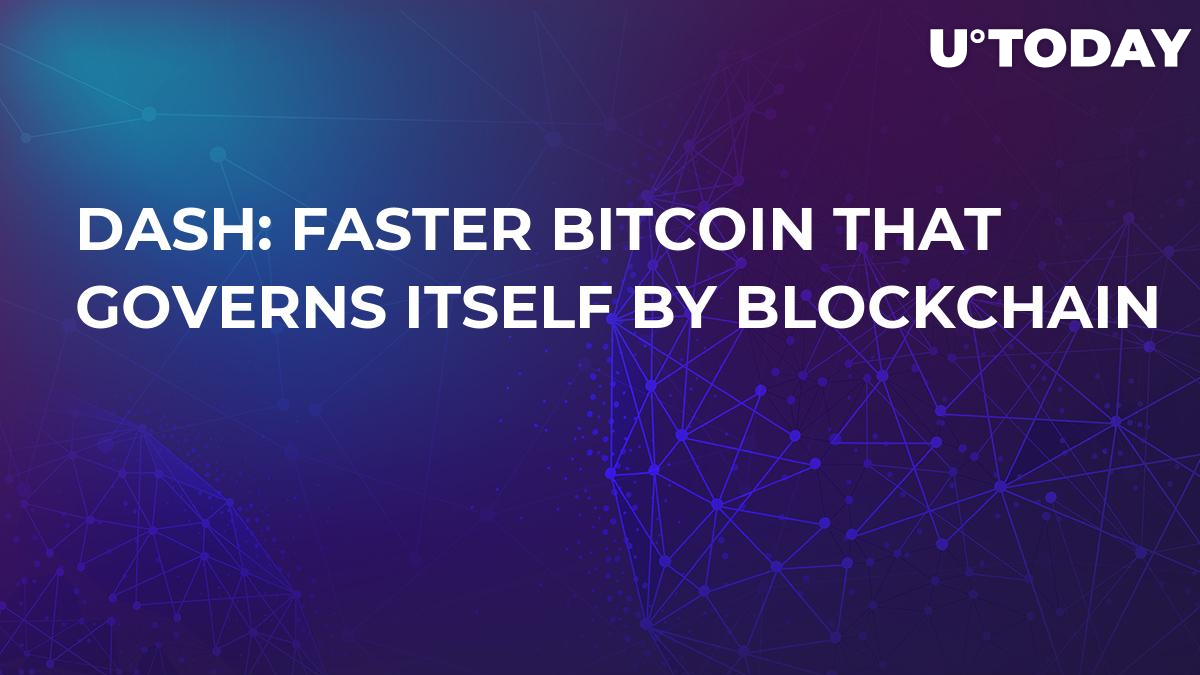 Dash is a digital currency in the truest sense of the word as it is aimed at being functional for big buys, as well as the microtransactions that busy Blockchains struggle with.

Similar to Bitcoin in the fact that its core function is to be a monetized digital asset that can be spent and stored, but Dash operates somewhat differently in its running.

Voting on the changes

Cryptocurrencies have always had a democratized aspect to them, in the case of Bitcoin, it is purely based on the majority as to what direction the coin takes. Dash provides more of a governance structure, but it is still set in a voting system.

This voting system helps changes happen far quicker than in other coins.

Dash is also self-funding as 45 percent of newly created Dash is handed to the miners, another 45 percent to the master nodes, and that final 10 percent goes to a treasury for funding the development team, marketing, customer support centers and so forth.

This is known as the Decentralized Governance by Blockchain (DGBB) and makes Dash the first decentralized autonomous organization powered by a Sybil proof.

Dash, in the time where the Dark Web held the keys to the cryptocurrency universe, was firstly released as XCoin, then rebranded as DarkCoin.

The creator and lead developer of Dash is Evan Duffield, he along with the core development team, have grown to 30 full-time employees, 20 part-time employees and dozens of unpaid volunteers.

These core developers are all paid from Dash’s budget system which helps keep the focus and lead to less conflict of interest when other sponsors and donors are paying the bills.

Dashing up in value

Dash has, for a long time, been one of the top five coins by market cap. However, in recent times the instant payment coin has seen its value rise but its standing slip. Dash currently sits in 12th at the time of publication, yet its value in 12 months has gone from around $14 to a high of $1,542 at the end of last year.

Having begun in January 2014, Dash is one of the more stable and settled of the cryptocurrencies. It's development strategy and voting system is also quite unique and adds an extra edge of stability. Yet, Dash’s core ability to be fast and cheap has never been stretched far enough in a scaling situation.

Regardless, Dash saw a great year in 2017 after remaining almost on a flat line compared to the dollar price for its first few years. From February to December 2017, Dash’s trajectory was skyward throughout; it is only since the mass crypto drop just before Christmas that the coin has slowed its gain.