Yuri Molchan
Over the weekend and in the past month in general, Grayscale has increased its holdings of BTC and other cryptocurrencies, including recently launched altcoin trusts 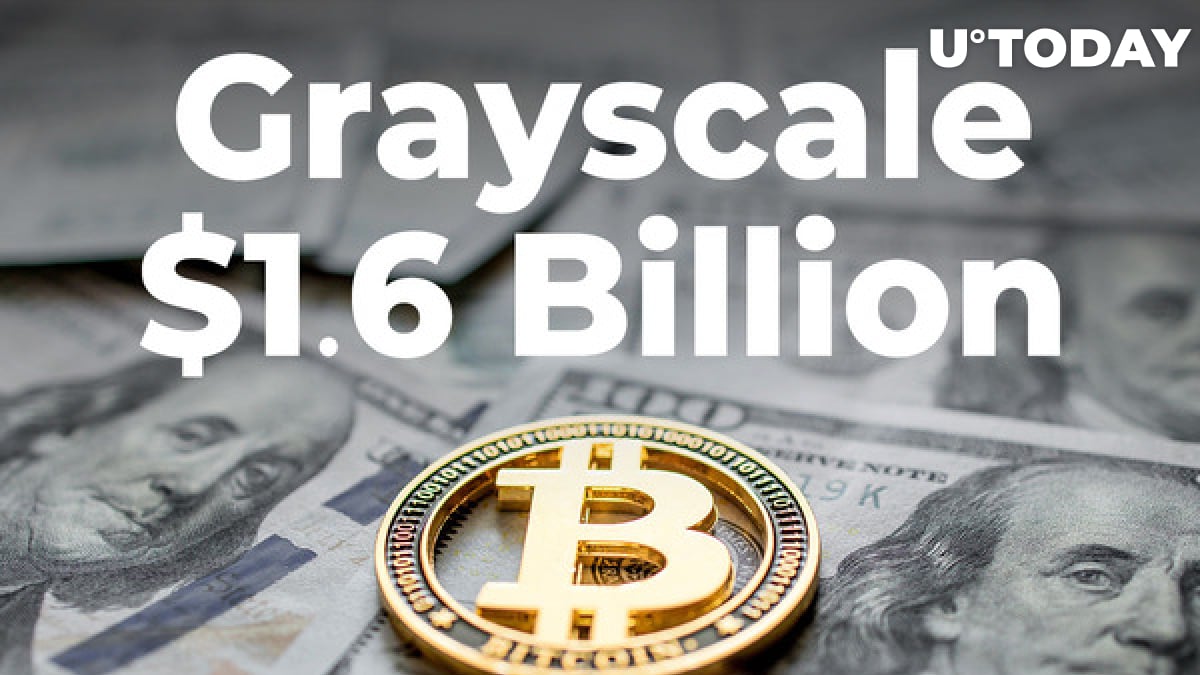 Barry Silbert-affiliated Grayscale Investments fund has bought more cryptocurrencies since Friday, adding a whopping $1.6 billion in Bitcoin and other crypto coins to its storage available to investors.

Over the past 30 days, as the Bybt analytics platform shows, the company has acquired many altcoins, including the ones added recently and used for the launch of new crypto trusts.

On its official Twitter page, Grayscale has announced that, as of April 12, the company holds $47.7 billion worth of digital currencies, including Bitcoin, Ethereum, Litecoin and others.

On Friday of last week, this figure was a little bit smaller but still impressive: $46.1 billion worth of crypto.

Since Friday, the company has purchased almost $1 billion in the biggest cryptocurrency by market capitalization: Bitcoin. The rest of the aforementioned amount is related to altcoins.

Over the past months, Grayscale has also purchased quite a large amount of popular altcoins, such as Stellar, Litecoin and those it has added recently and launched new crypto trust on.

Related
TIME Magazine to Hold Bitcoin on Its Balance Sheet

Grayscale teams up with Time magazine

On Monday, Grayscale CEO Michael Sonnenshein posted a tweet, spreading the word about a new Grayscale collaboration—this time with the legendary Time magazine.

Together the companies plan to launch a series of videos on crypto to educate those who still do not know what crypto is about or how it works.

The major reason for the accelerated growth is tomorrow's direct listing of Coinbase stocks on the Nasdaq.

However, there have been several other smaller factors, such as more institutions embracing Bitcoin and Time magazine and Galaxy Digital filing for a Bitcoin ETF.