Yuri Molchan
Bitcoin has just broken above a new all-time high of $62,700, here's what has pushed the major cryptocurrency upward 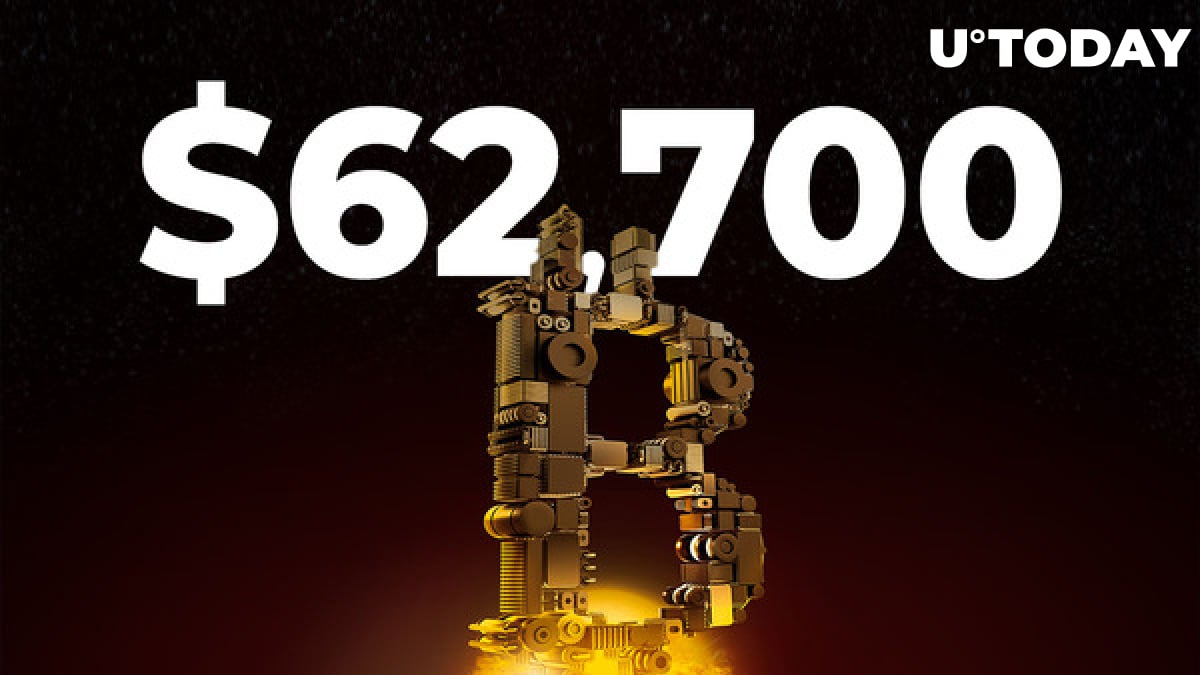 Just now, the world’s flagship cryptocurrency has soared to reach a new all-time high of $62,700. The previous ATH was hit exactly a month ago—on March 13—and it was in the $61,800 zone.

Related
TIME Magazine to Hold Bitcoin on Its Balance Sheet

Bitcoin often rises on the news of new players jumping on its bandwagon.

Yesterday, it was reported that Time magazine had partnered with the largest Bitcoin fund, Grayscale, to make a series of videos about the crypto space.

Besides, Time will be paid in Bitcoin and BTC will be added to the magazine's balance sheet. Further positive news for BTC was that the Galaxy Digital fund led by Mike Novogratz filed for a Bitcoin ETF with the U.S. Security and Exchange Commission.

But most importantly, on April 14, Coinbase starts its direct listing on the Nasdaq. This is the major driver of Bitcoin's growth both yesterday and today.